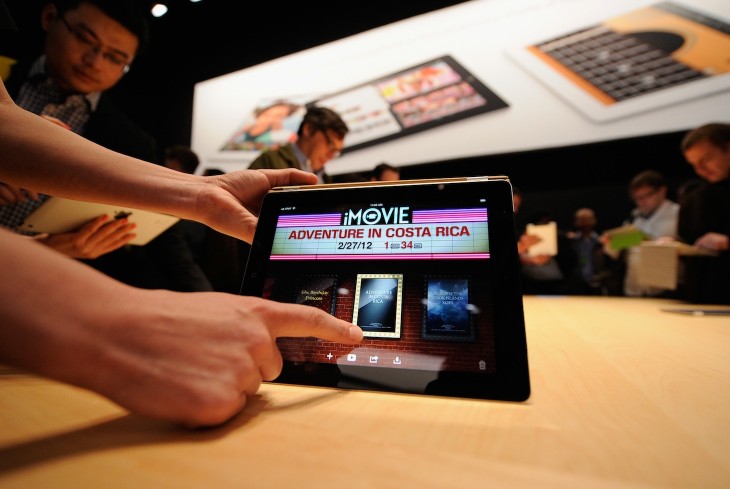 On the heels of debuting a tablet-only ad network, mobile advertising company Mojiva Inc. has raised $7 million in fresh funding.

The financing round was revealed in a regulatory filing yesterday and follows a $25 million Series C round secured in July 2011.

Its network is said to cover more than 1.1 billion devices globally.

More details about the new financing round couldn’t be surfaced from the SEC filing, other than that it’s definitely a new equity funding round and that it isn’t related to any M&A activity.

We’ve reached out to the company to learn more.

Read next: The Queen's Royal Collection in Britain gets a tablet computer - and it's a Samsung