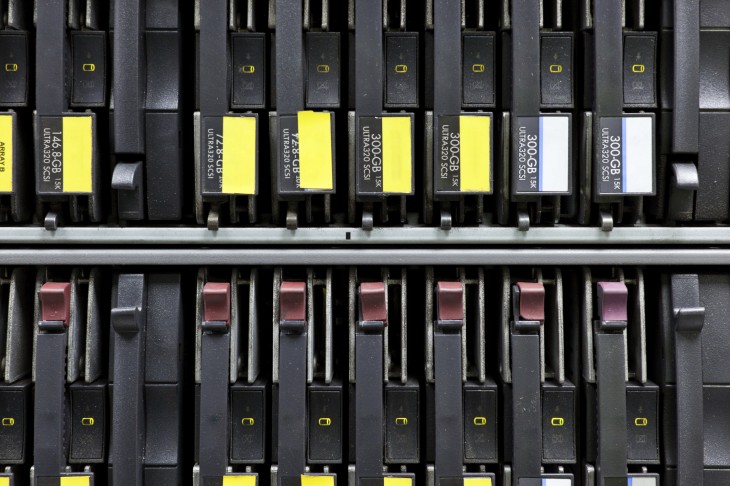 One thing that I come across all of the time in my job is businesses that say something along the lines of “we liked the look of virtualization but we only have one server, so it didn’t really suit us.” I’m here to kill this myth today; virtualization suits anyone who has one server or more.

You’ve got your server in a rack in the closet, and you spend most days hoping it won’t die, because you’re not sure it’ll come back from backups. Well, if you had virtualized the server, you’d have many more options, since the OS doesn’t care about what device it’s running on anymore, all it needs is the hypervisor to be in place. Not only that, but when your hardware warranty expires, all you need to do is export the virtual machine, install ESX on the new hardware and then import the VM there. Easy!

But there are other benefits too. Many backup solutions allow you to backup the entire VM to a format that is importable by a new machine too. Gone are the days of needing to rebuild the machine and import files, now you can just restore the entire box.

Still not convinced? How about if you’re doing some major maintenance on the server, like upgrading the functional level of the domain? Easy, just clone the virtual server before you start, and when things go wrong, it’s as simple as just powering off the old virtual machine and turning on the clone.

Snapshots are handy too, allowing your staff to roll back the state of the virtualized server to any point in time without mucking around. Usually, it’ll be ready to roar in less than 15 minutes again, not only that, but most virtualization platforms will soon support Domain Controller Virtualization, allowing these features to be utilized to protect an Active Directory domain soon too.

The biggest reason, though, is the ability to let you use that grunty new server’s potential to it’s fullest. By virtualizing, you open a whole new range of opportunities for the future, where you won’t need to purchase an entire new piece of hardware just to quickly test something out on a workstation or to deploy a new application, and you’ll have the freedom to take your virtual machine where you please.

It doesn’t make much sense anymore to deploy Windows or Linux onto bare metal, since VMware actually gives away their basic hypervisor to the public. If you could have all these options for free, why would you turn down the opportunity to unlock even more potential for your servers?