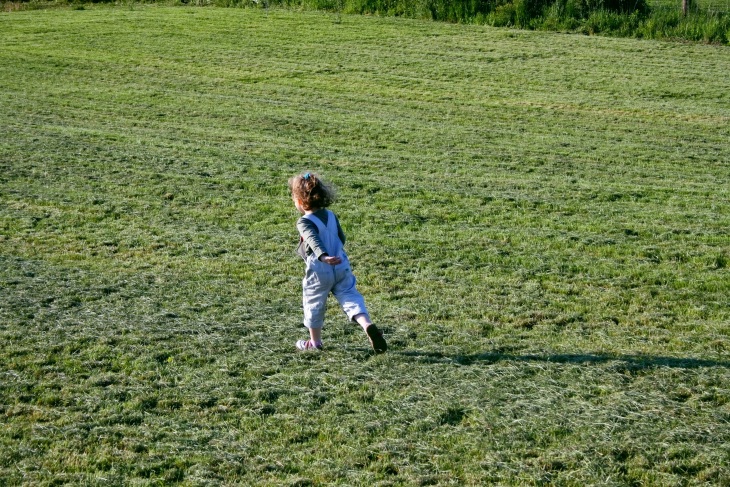 Zynga’s Chief Financial Officer David Wehner has left the company, and will head to Facebook for a financial role there. According to Business Insider, his job at Facebook will be “vice president for corporate finance and business planning.”

Also out today is news that Zynga is reshaping its executive staff: David Ko will take over as Zynga’s Chief Operations Office, Mark Vranesh will become its CFO and Chief Accounting Officer, while Barry Cottle will become the Chief Revenue Officer.

It should be noted that Vranesh previously held the CFO role at Zynga, from 2008 to 2010.

In after hours trading, Zynga is up nearly 1.5%, but it is unclear if this news has fully percolated. Zynga is a troubled company, losing much of its value in the public markets since its debut last year. The company has even gone as far as blaming its decline on “changes to Facebook’s platform.” This shakeup could be a sign of weakness, or a new direction.

Zynga recently had to write down a large chunk of its OMGPOP acquisition, and has shuttered games and fired employees in past weeks.

The company claims to be the “world’s leading provider of social game services.” That’s beginning to be up for debate, I would think. The company is now worth less than $1.7 billion.