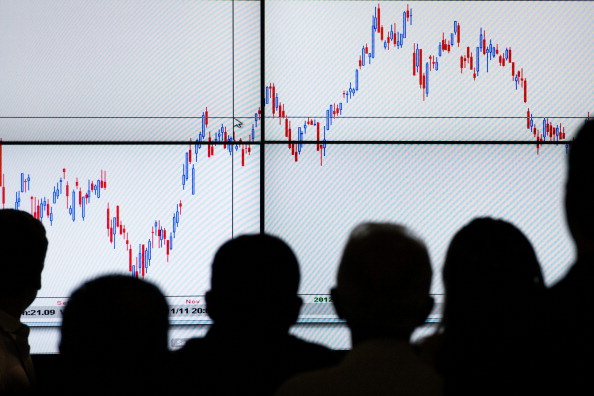 Y Combinator alumnus Chartio has just gone live to the public and hopes that users will find its custom analytics dashboard service useful. Having raised $4.4 million to date, it aims to help build a better interface for a company’s business data.

Having worked on this project for the past two years, Chartio says that right now it when it feels right to launch to the public. Over 800 small to medium-sized businesses used the service during its closed beta period and now it says it has the right market fit.

What Chartio is trying to do is build a better dashboard. It says that everyone else is doing a bad job at creating a data dashboard, something that isn’t part of their core business. With their service, users can take their database and link it and then design their own interface — no more default metrics display or layouts that you don’t understand how to use. Now, businesses should be able to create meaningful and relevant dashboards that share useful metrics.

For marketers and IT staff, pulling data could potentially be a stressful endeavor. If someone wants to analyze data, Chartio says marketers need to go to the IT department to get the data and have it analyzed. Then when it’s not the right chart (whether it’s incorrect or they want additional metrics), it’s a game of back and forth and an immense amount of time and productivity gets lost because of it. The service claims to be able to allow marketers to do it themselves, all they need is the IT department to set it up.

We asked about IT security for companies and Dave Fowler, Chartio’s founder, said that because the service is tying back into the database and it’s not copying it over, it’s more secure. Other services, he says, require businesses to transmit their data to a warehouse before being analyzed and if it’s being backed up, there is a risk of outdated files being used. With his service, businesses can control the recency and it eliminates that warehouse-step.

With its release, the company has added five new features, including:

Currently the service ties into Google Analytics, Oracle RDBMS, PostgreSQL, AWS RDS, Rackspace Cloud Databases, Heroku, and MySQL. The company tells us that additional data sources, including Salesforce.com, will be added in the future.

So far the company is seeing its growth increase 30% month over month and says its biggest competitor are those companies who are building things in-house. A bit confident, Fowler says that his service is “fast and beautiful” and that’s why IT people want it — quick to set up and receives incredibly high respect.

The service charges based on a per seat basis and starts at $95 per month for 1 user and 1 project. It goes up to $495 per month if you want 10 users and finally to $2,495 per month for up to 40 users and 5 projects. Chartio also has plans to add on more users, projects, and data sources.

Read next: Hopflow hops into public beta, launching its interest-based social news app for iOS and the Web