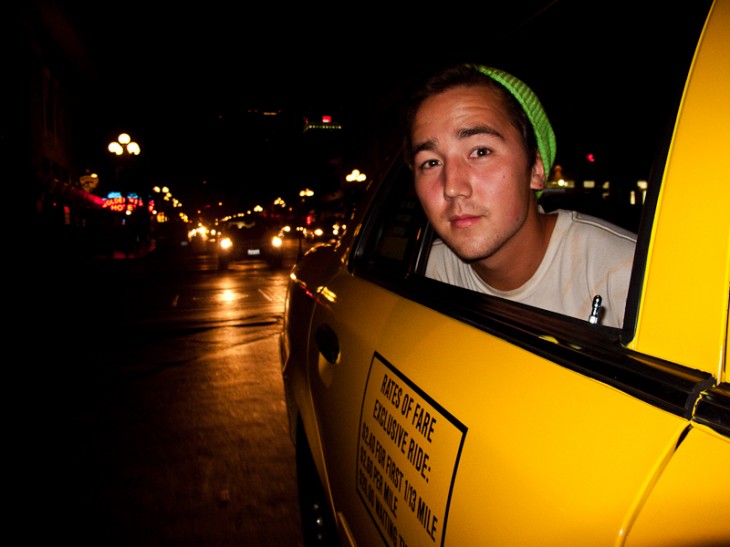 Uber has just made getting around San Diego a bit more interesting. The private transportation service has announced it’s allowing users to choose from its traditional black car service or get picked up in a stylish SUV.

The company says that for the past several months, customers had been begging it to bring SUV service to the city to help transport their friends, family, and fellow evening party-goers around town. Now, whether you want to ride in even more style or if you have up to six people in your party, you won’t have to worry about calling two cars — an SUV can save the day (or evening).

Naturally, the cost of summoning an SUV will be more expensive than the black car service so if you’re not made of money, you might want to use it sparingly. Compared to a normal $8 start fare, an SUV will be $15 with a minimum fare of $25 (it’s $15 with a town car).

This is the latest update to Uber’s San Diego operation since it started service earlier this year. In May, the first rider in the market happened to be pro skateboarder Tony Hawk. So far the company hasn’t encountered any issues from the city regarding any regulatory hurdles like it has in other cities such as New York, Chicago, and Washington, DC.

If you’re interested, just use the Uber app on iOS and Android devices to call one of these choices to you.

Read next: The Wall Street Journal launches The Accelerators and Startup Journal to cover entrepreneurship