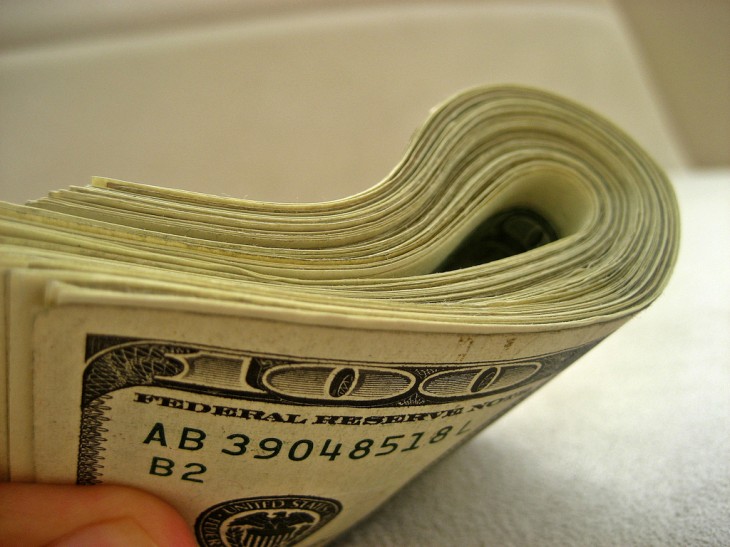 Following long circulation of rumors on the market, Third Rome officially announced its new subsidiary last week. The freshly created fund’s plan is to invest up to $50 million in Russian Internet and technology startups.

At the moment TR BR has already compiled a long-list of startups it would like to fund that consists of 20 projects at different development stages, Firrma.ru reports (Russian language report).

TR BR explains its choice to back local projects by the fact that there are many Russian-born Internet companies successfully competing with global rivals at their home market, such as the search engine Yandex, the social network Vkontakte, and the online shop Ozon.

In its statement, TR BR emphasizes unique opportunities opening on the Russian IT and Internet market, which is “4-5 years behind Europe and the U.S.” and is “standing on the doorstep of explosive growth.”