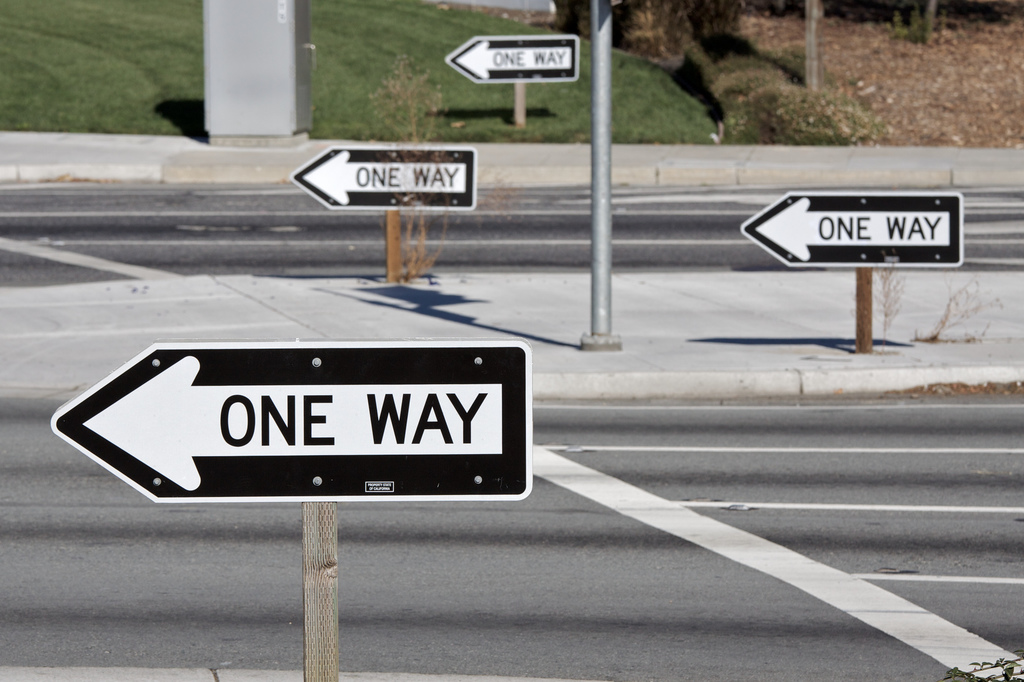 Today, we take a look at the six under-the-radar startups from Israel that were brought to Silicon Valley by the UpWest Labs accelerator program.

This is the third batch of startups that have made it through the selection process and made their way from sunny Israel to no less sunny California. The three-month long program includes, as is the case with many other accelerators, workshops, mentoring sessions, networking and necessary introductions as well as post-program help. The main difference between UpWest Labs and other programs is that this one is only for teams coming from Israel.

Shuly Galili, who founded UpWest Labs together with Gil Ben-Artzy, says that most Israeli tech startups are aimed at the US market, which makes their first visit to the Valley “an eye-opening experience.”

Together with the experience, the accelerator provides selected teams with up to $20,000 to cover their expenses during the program, taking up to 8% equity in exchange.

UpWest’s strategy is to work mostly with teams that already have a product, which makes it much more interesting to look at the batch. Another upside of this decision is that working products make it easier for teams to attract funding and partnerships.

Some of the startups of the third batch are going to close funding deals even before the program ends for them. Apart from that, UpWest Labs alumni have already received more than $3 million in funding by now, Galili says.

So without further ado let’s take a closer look at teams graduating from the program by December.

AutomateIt is an Android app built to automate the routine tasks by creating simple as well as not so simple rules based on different triggers, from an event in the calendar to the ID of a wireless cell the phone is connected to. The app has already been downloaded from Google Play more than 100,000 times. Users have translated AutomateIt to 14 languages and have shared over 3,000 automation rules to relieve others from inventing their own over and over again.

Drippler is another mobile application, which has already gotten pretty popular having over 2,6 million downloads from Google Play. It automatically detects the Android phone’s model and provides users with tailor-made aggregated content about their phone, such as tips and tricks, software updates, app recommendations and more. During the UpWest Labs program, the team has worked closely with AT&T delivering improvements in apps’ both data and battery consumption.

The next project, HoneyBook is all about sharing some of the best moments in life, namely wedding photos and videos by creating specially arranged sets with timestamps and beautiful Prezi-like animation. The app is aimed at an audience of wedding photographers who use the service to manage and deliver their work to the couples. Another feature is a recommendation service of sorts, where newlyweds can leave a review about hairdressers, make-up artists, caterers and others who helped prepare weddings.

Working in the big data field, startup KeyWee brings users what’s called “social context”. Launched as an invitation-only alpha at the moment, KeyWee is offered as a browser plug-in, a tablet app, and a web-based widget for publishers. The team employs their own text mining algorithms to extract some 2 million signals from the user’s Facebook feed and form a “social score” for any object. Then, when shopping on Amazon, searching with Google or skimming through restaurants review at Yelp, KeyWee’s users will know their friends’ opinions right away.

Startup Peer5 connects peer-to-peer networks and HTML5 both in its name and in its product. The technology behind the project allows to significantly decrease buffering time for online video by allowing direct connections between users without any server involved, so they can download pieces of videos directly from each other. For content providers it also means an opportunity to save a pretty penny on bandwidth bills.

Tenfoot is an e-commerce solution for online shops working on the Magento platform that automatically creates a tablet-optimized version of the store in 3 minutes. The team now offers 12 months of product’s usage for free for early adopters.

This is it for the current crop UpWest Labs has harvested from Israeli fields. We will be keeping an eye on further announcements from these six teams from the “startup nation.”