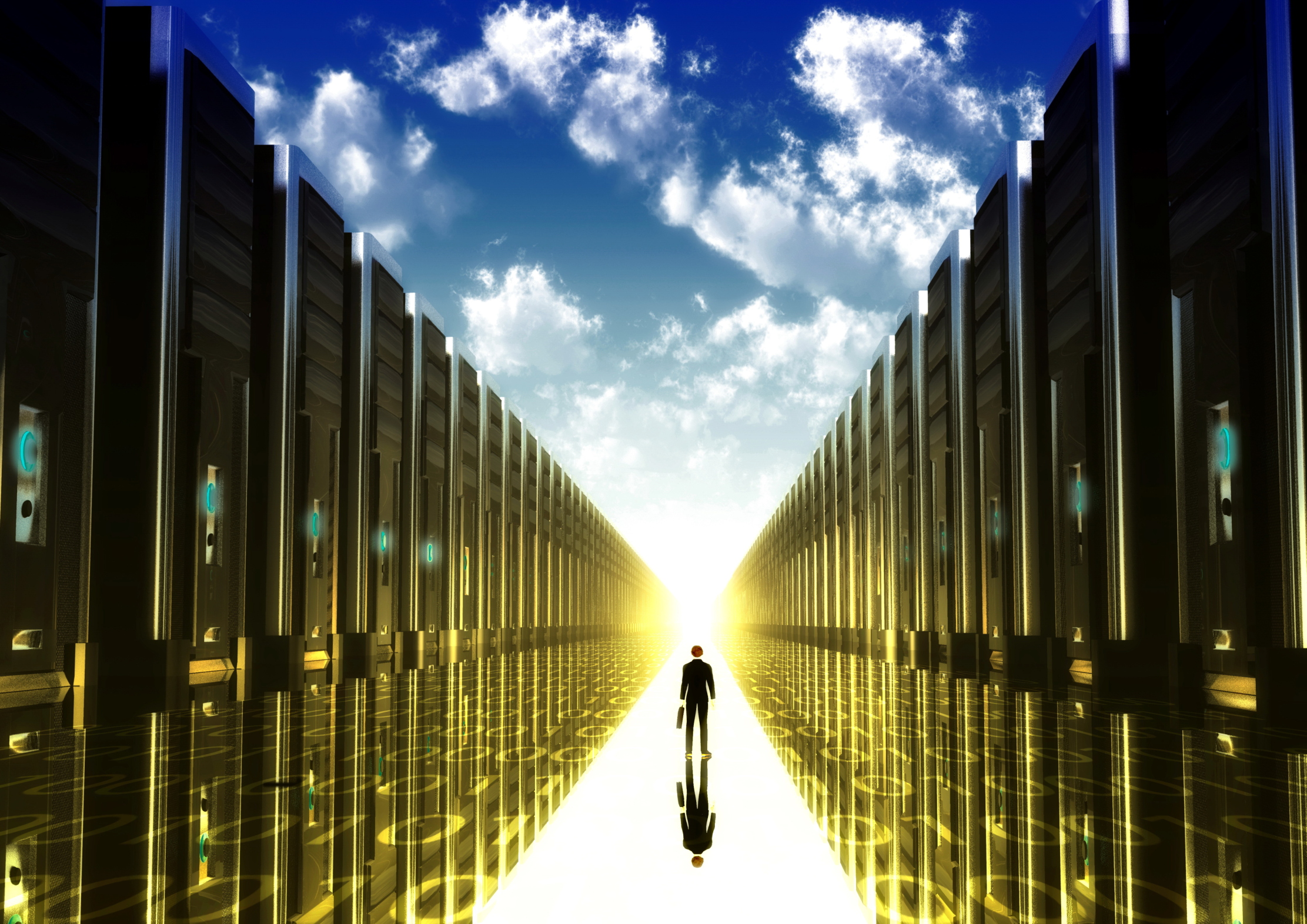 Disaster Recovery is an expensive task to think about, and it might be at the back of the mind if you work for a small or medium business. It’s almost an insurmountable mountain for many, with the costs of having an off-site replica being more expensive than many think.

You might be surprised to know that it may suit more to dip your toes into the cloud with a hybrid solution. If you only need basic services in a disaster, or you just want to keep your website up, there’s no reason why your business shouldn’t consider or already be trying one of the plethora of cloud services that are available to help you get through.

You’ve already got your virtualization infrastructure, but what does “Hybrid Cloud” actually mean? In simple terms, it’s the idea that you shouldn’t just have your business services in house, but in the cloud as well. For example, if your business has a hosted application on-site, you should be considering running a second instance in Amazon AWS or Microsoft Azure as well. Another emerging idea is to have a secondary domain controller in the cloud, so that users can authenticate seamlessly even if your on premises instance goes offline.

You may ask why, but when you think about how large the interruption to service would be if you didn’t have a co-located service and a major disaster hit, it’s obvious that the slight additional cost is worth it. It also means that in many cases, you’re able to take your own environment offline for maintenance and the services continue to tick over.

The hybrid cloud is extremely powerful for businesses that could never afford to co-locate their services in multiple data centers, and would probably have been a great solution for the numerous startups out there that to cut costs and suffered due to Hurricane Sandy. If they simply hosted their applications in the cloud as well, they would’ve stood a much better chance.

It’s an entirely new school of thought, and requires some changes in the way your staff think about infrastructure. A lot of the cloud services that are already out there know that businesses don’t want to give up their entire sets of data, and they’re offering full-on hybrid solutions for those that are looking to dip their does into the cloud while retaining their virtualization infrastructure and keeping most of their data on site.

For example, Microsoft Azure now offers an officially supported scenario for replica domain controllers in the cloud, allowing businesses that traditionally hinged everything they had one domain controller for their entire business to have a secondary controller without the need to build infrastructure at a remote site. This isn’t the only solution, either, there are hundreds out there that suit for almost every scenario, be it an application, a website or even a mobile service.

The thing with these cloud providers is, it’s a race to the bottom. They’re fighting each other to provide the best services for the lowest price, and it can only get cheaper. Right now, it’s already cheaper that co-locating your own hardware, so the only reason many businesses haven’t considered moving is they’re probably trying to label the cloud as a phase that will go away. It won’t, so skill up while it’s still new, and don’t be left behind.

Even if the business isn’t quite ready yet, it’s easy enough to try it out and get excited; the big cloud players offer free trials that allow you to have a play. There’s no excuse for having an outage anymore, these services are easy to configure and competitively priced. Jump in now, and you won’t be disappointed.

Read next: For some, Surface's Touch and Type Covers appear to be causing random mute events