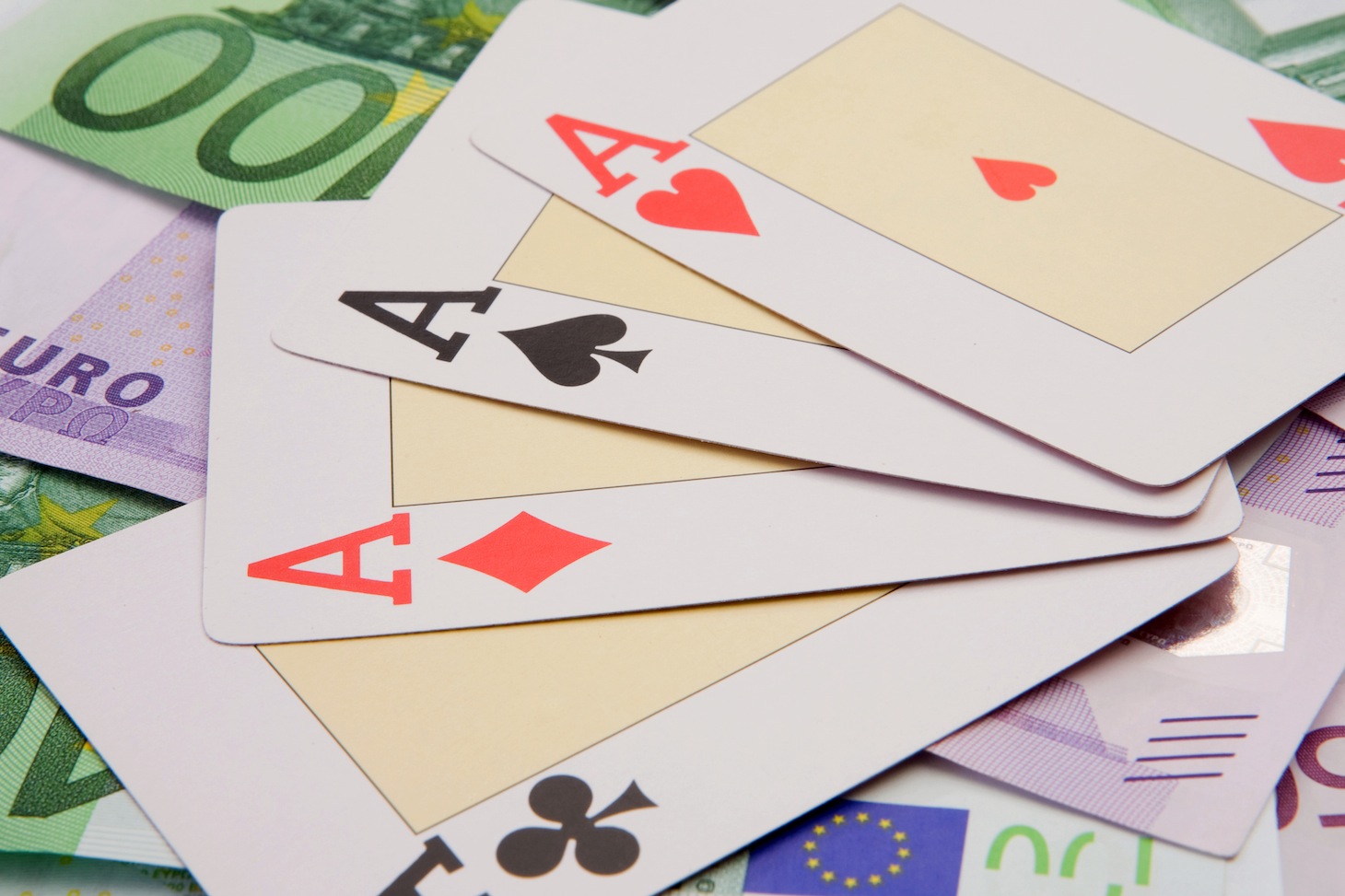 Mandala Games, a Nantes, France-based developer of mobile and social games, today announced that it has entered into an exclusive partnership with Betable to launch a ‘real-money version’ of its iOS title ‘Slots by La Riviera’ in the UK.

The first of Mandala’s titles to launch with real-money play, ‘Slots by La Riviera’ will launch in the coming weeks and will let players participate in real-money gambling – but only within the UK version of the application, to be clear.

Nadya Jahan, who founded Mandala Games, is eager to become one of Europe’s largest social gambling game developers, and she believes integrating real-money gaming elements will help in that regard.

Mandala is the first European developer on the Betable platform, which basically enables third-party devs to legally integrate real-money play into their games and apps, bypassing years of complicated legal and technical challenges and millions of dollars of licensing fees.

And just in case you’re wondering, yes, Betable is licensed and regulated by the Gambling Commission to offer betting services in the UK.

Read next: Startup Weekend begins its 2012 Global Startup Battle, aims to build 1,200 companies in over 130 cities