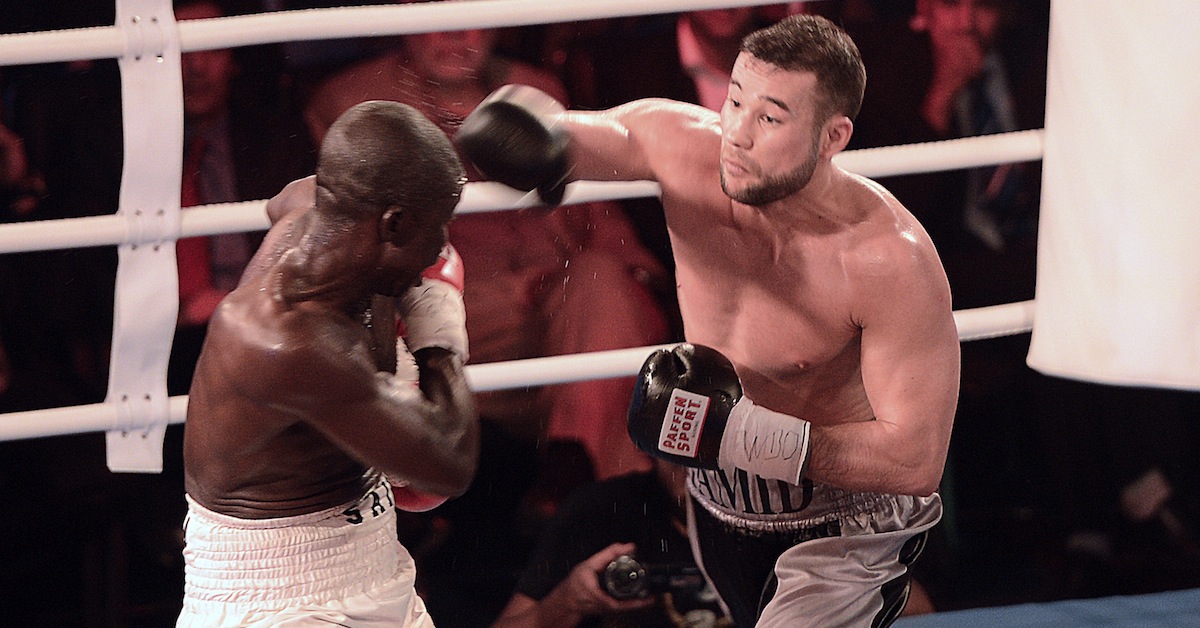 Originally based on the Konfabulator Widget Engine, Yahoo’s  Connected TV initiative has been around in various forms since 2008, and now, thanks to a new multi-year partnership with Samsung, the service will continue to be pushed front and center on new smart TVs.

At the heart of the deal, Yahoo’s Broadcast Interactivity service powered by SoundPrint (automatic content recognition technology) will be integrated into Samsung’s SyncPlus platform with the hope of “enabling new opportunities” for content discovery and adding new levels of interactivity between shows, advertisers and viewers.

More specifically, Yahoo says this agreement will provide Smart TV users with “actionable content that runs alongside and complements TV shows and commercials.” For example, if you’re watching a boxing match, you’ll see a little message at the bottom of the screen saying “Who will win the fight tonight? Vote now!”

With this new functionality, Yahoo and Samsung are partnering up with TV programmers like Showtime Networks and National Geographic to “provide complementary content like trivia, additional show insights, commerce or interactive gaming…”

Samsung and Yahoo have teamed up in the past to try to build a winning solution that “brings the best of the Web to the television,” and for now, there’s no way for us to know if they’ve come close to improving on that goal (we can hardly get past all the jargon). No matter what, though, all signs point towards interactive TV as the future of television, whether you’re interested in that or not.

Read next: What took so long? Microsoft finally launches the seven-year-old Xbox 360 in Israel