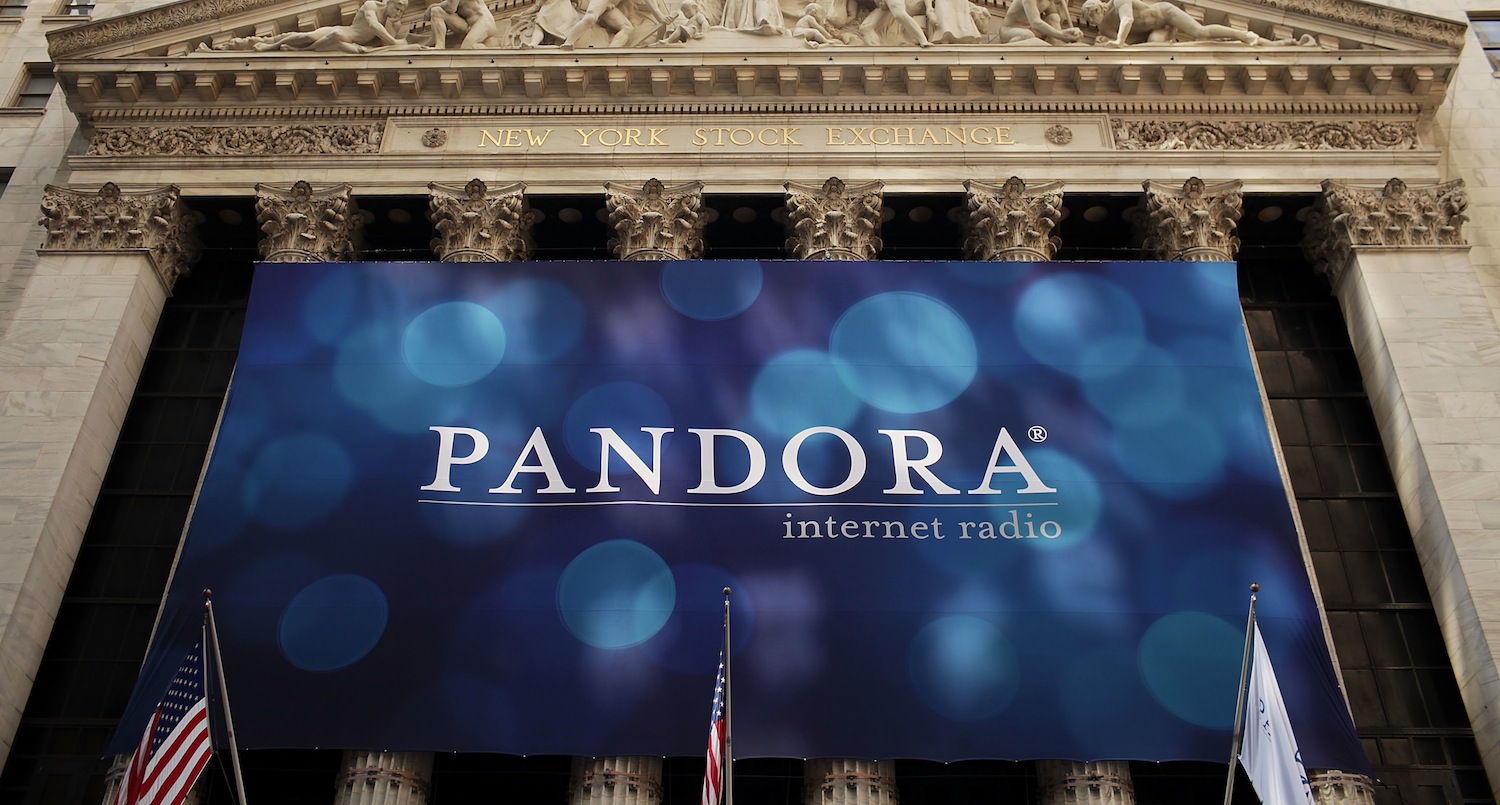 At its heart, this is by no means a new case. ASCAP has found itself in trouble countless times since the 1940s for privileging certain organizations with lower rates. In this particular lawsuit, Pandora claims ASCAP has refused to offer it the same terms that it offered Clear Channel’s iHeartRadio (through the Radio Music Licensing Committee) earlier this year.

In response, Pandora has asked a NY federal court “to set ‘reasonable’ license fees from [ASCAP] through 2015.”

This lawsuit closely follows the introduction of the Internet Radio Fairness Act of 2012 into the house by two Representatives, Chaffetz and Polis, which could prove to be a massive financial boon to Pandora.

While we await a decision on that matter, which likely wont come until 2013, it’s noteworthy that Pandora is underperforming financially. In fact, in the first half of 2012, Pandora lost three times the money it lost in the first half of 2011 (from $8.57 million to $25.6) — as our own Alex Wilhelm bluntly notes, “that’s not the direction you want to move in.”

We’ll be sure to update you as this story develops, but there’s certainly no doubt that Pandora’s medium term profitability hinges on how these two legal matters evolve over the next few months.

Read next: Awesome: This service lets you use Netflix, Pandora, Hulu, and Rdio from any country