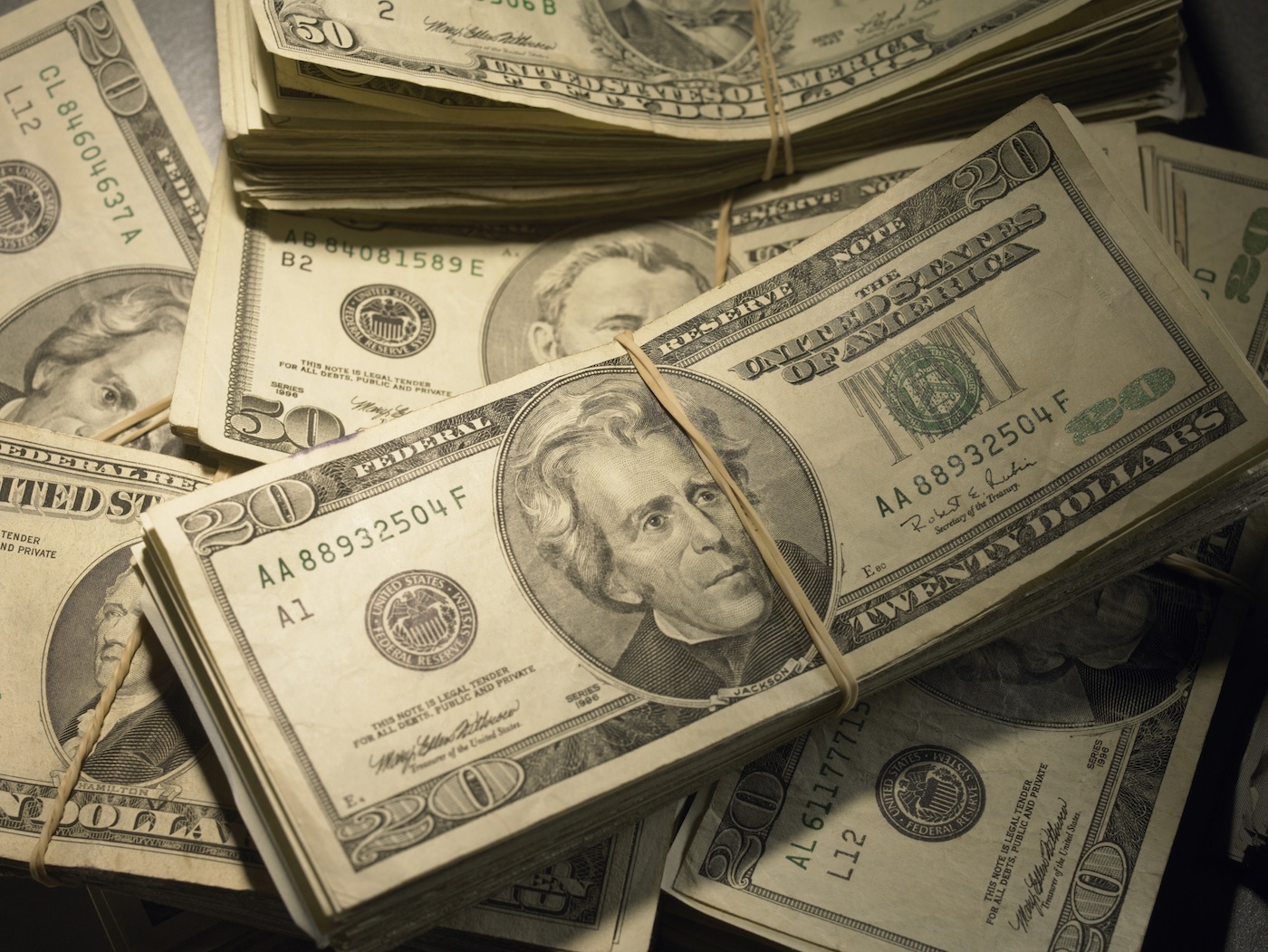 Berlin, Germany-based Trademob is announcing a fresh round of financing tomorrow, with investors injecting $15 million into the company in a Series B funding round.

The company says it leverages sophisticated tracking and data-driven optimization technologies to help publishers promote their apps more efficiently across over 100 ad networks, including Smaato, Admob and InMobi.

The solution has attracted big-name clients such as eBay (Classifieds), Universal Music, Wooga and ICQ, which are being serviced by some 80 Trademob employees worldwide.

According to its numbers page, Trademob serves 255 billion ad impressions on a monthly basis.

And this is in turn attracting investor interest. The aforementioned Series B financing round was led by growth equity investor Kennet Partners (with a $12.5 million contribution) with participation from Tengelmann Ventures and High-Tech Gründerfonds.

Trademob says the fresh capital will be used primarily to fuel international growth (the startup recently announced its expansion to New York) and to boost its proprietary technology platform.

Two Kennet directors, namely Michael Elias and Hillel Zidel, will join Trademob’s board of directors as part of the investment deal.

Read next: TNW Magazine hits the 100,000 monthly session milestone 4 months ahead of schedule