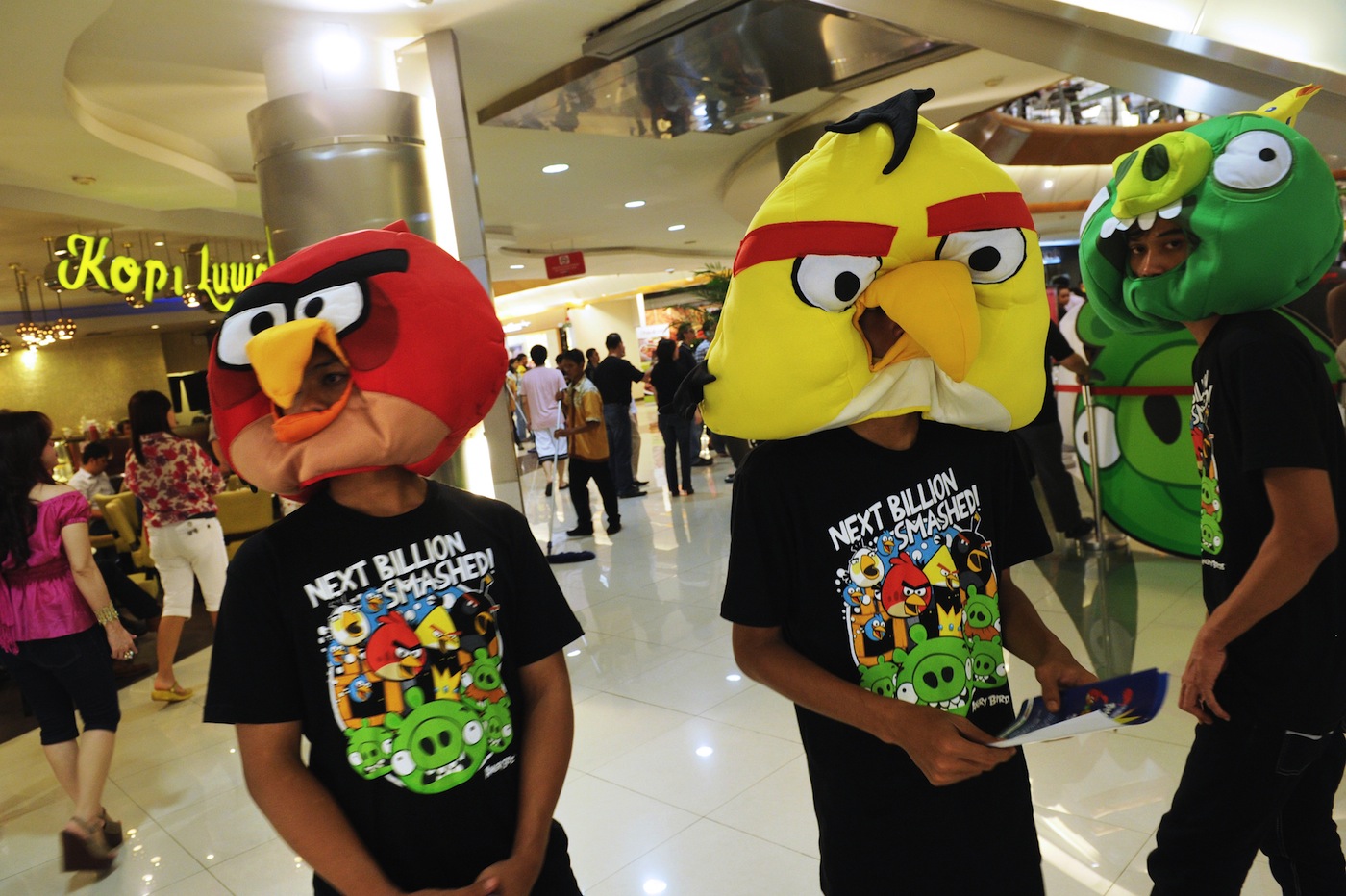 Angry Birds maker Rovio Entertainment today announced that it has partnered with Kaiku Finance (KAIKU), a provider of prepaid products and services, to create and launch a co-branded prepaid debit card in the United States.

If topping 1 billion downloads won’t cut it, this is the kind of thing that is going to make Angry Birds really mainstream.

Terms of the deal between Kaiku Finance and Rovio were not disclosed.

“Rovio and KAIKU share a common philosophy in that we love to delight our fans with products that are affordable and packed with great features that fit today’s lifestyle.”

The KAIKU Angry Birds Card will be available in four designs, featuring the red, yellow and bomb birds, as well as a ‘Bad Piggies’-themed one.

The card will enable users to load funds with direct deposit, PayPal, from a credit card, a bank account or by transfer from another KAIKU Card.

Smartphone users are covered, too, as there are ‘Kaiku Mobile’ apps available for iPhone, Android and BlackBerry devices.