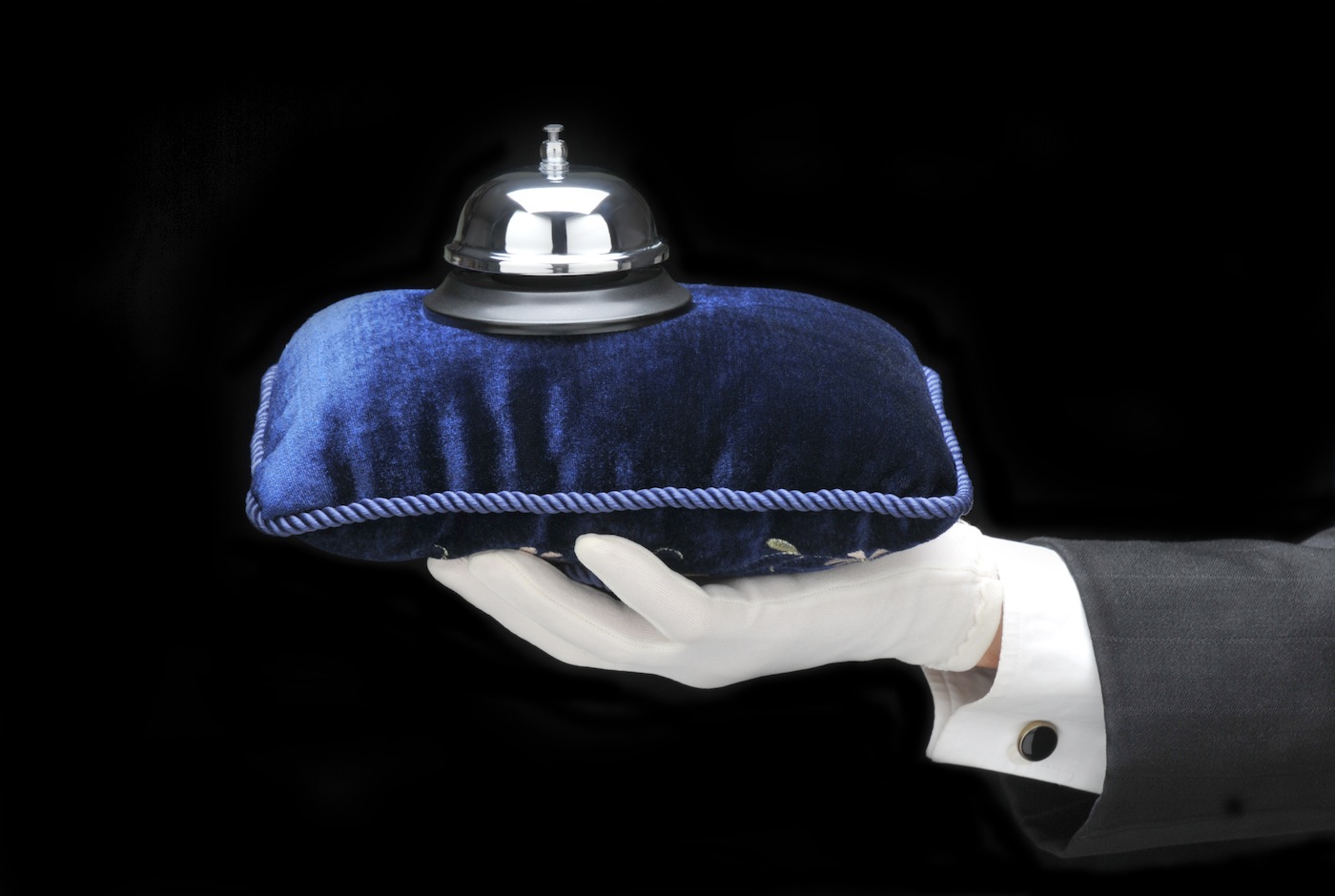 Rarely do we see a European Internet startup acquiring a US-based rival, but that’s exactly what happened in late August. Finland’s online item swapping service provider Netcycler acquired Boston, Massachusetts-based Swap.com but didn’t really announce the deal, although the company sent an email to Swap.com users that left little to the imagination.

Anyhoo, the Helsinki-based company has now finally confirmed to The Next Web that it has indeed acquired Swap.com.

Swap.com, formerly known as Swaptree, had raised over $11 million according to CrunchBase.

The company did not disclose the financial terms of the deal, but shared a few more details that have been unreported to date.

Netcycler was founded in 2008 and currently operates item swapping services in Finland, Germany, the United Kingdom and now the USA. The European services today have more than 130,000 registered users.

Swap.com is said to have attracted nearly half a million users in the US, so that brings the total tally to some 600,000 registered members today.

“Trading pre-owned items is a lot of work and I can see why a lot of people are not doing it. With the new service, we completely avoid the inherent problems of C2C (consumer-to-consumer) online auctions and marketplaces, like lack of trust towards trade partners, unreliability of delivery, and high shipping costs.”

Koskinen says the acquisition of Swap.com came at a good time:

“We are just launching the Netcycler service in the US, and the well-known brand and half a million users of Swap.com will for sure help us grow our presence here.”

To accommodate the new Swap.com “valet service’, Netcycler has set up its first logistics center, close to Chicago, Illinois.