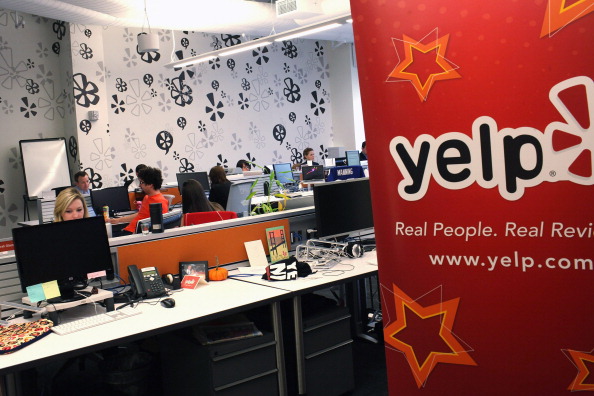 Yelp released its Q3 2012 earnings today and saw that its revenues increased 63% compared to a year ago. It also saw its earnings per share go to $0.24 for the quarter. This, despite posting a $2 million loss while also paying $50 million for its acquisition of Qype.

Shares for the company are down 0.12% in after-hours trading and closed earlier at $24.03.

These estimates were higher than what analysts had expected and shows that the company is still growing. Reviews on the site have grown 49% year over year to over 33 million, while average monthly unique visits grew 37% year over year to 84 million. More local businesses are getting more active with the site as well — there was an 82% growth bringing the total number to 35,500.

Jeremy Stoppelmann, Yelp’s CEO, said that he believes the company had a great quarter and it was done because of “rich, authentic local content created by Yelpers around the world.” He continues to say:

Our innovative drive and focus on community are key to capturing the opportunity before us. Mobile remains a top priority and we expect it to be a key driver of engagement and success in the future. As we continue to build Yelp communities around the world and connect consumers with great local businesses, we further fulfill our mission to be the de facto local search engine.

Yelp is taking a bigger loss thanks to its recent acquisition of Qype, a European local-reviews website, that the company said would help lead its international expansion by bringing in more than 2 million reviews and 50 million unique visits per month across 13 countries.

This is the second time Yelp has released its quarterly earnings since it went public back in March at $15 per share.

Read next: Google Maps gets updated to show post-Sandy damage and live transit options in NYC