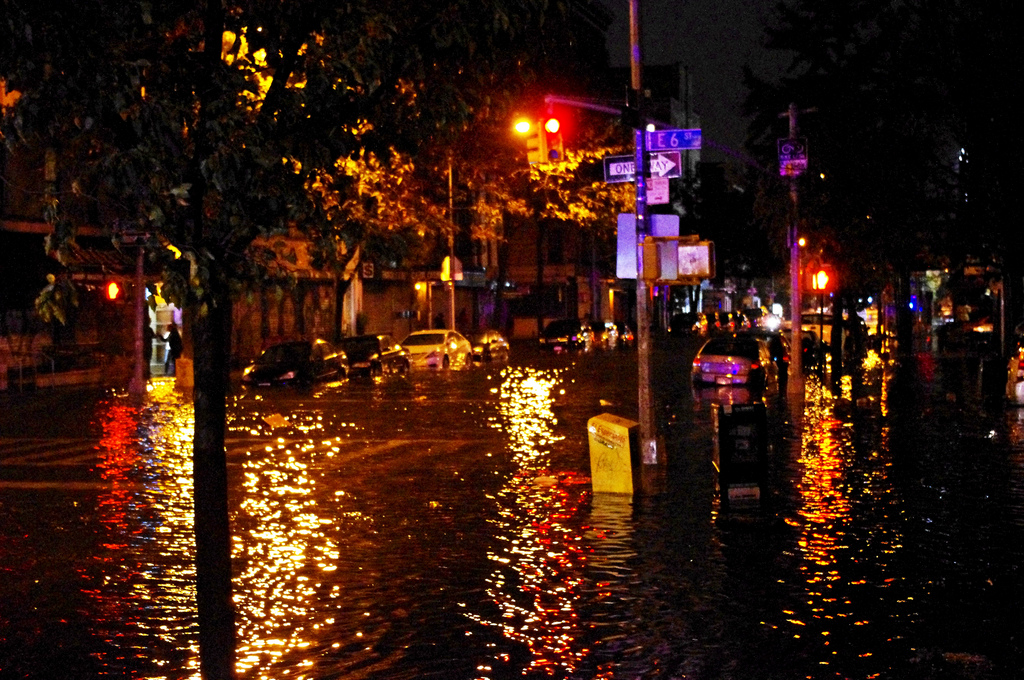 The tech community’s urge to build data-enabled aid response is great, but can be detrimental to professional efforts if not done in the right, says GWOB director Willow Brugh: “Just as non-EMTs shouldn’t try to resuscitate someone if an EMT or similarly qualified person is anywhere nearby, trying to learn a mapping program in the middle of a disaster can be a distraction to the experienced administrators running the mapping effort.”

Hackers should also do their research before embarking on a project to minimize replication of efforts. “Having an awareness of existing projects and efforts helps – but be sure to do research before starting something new. Try to contribute to existing projects rather than starting your own. Remember if you need to build something which requires direct interaction with people, it’s not just build time but also training time. And things are already chaotic – adding another gear to the works might function more like a wrench than an optimized path,”  added Brugh.

One of the most widely used data displays, put together by Google, was the Crisis Map used by news organizations like CNN to disseminate information on shelters, power outages and FEMA disaster declared areas. But hackers need to be mindful of existing systems and response communities when it comes to reporting a crisis; The Fairfax County Reporting Map comes with a clear warning that it’s ‘not to be a replacement for 911’ when reporting an incident.

If you want to volunteer to help the aid response you can sign up for one of the hackathons here or do research on existing crisis response projects here.

Read next: To help reconnect people after Hurricane Sandy, AT&T and T-Mobile will join forces and share networks