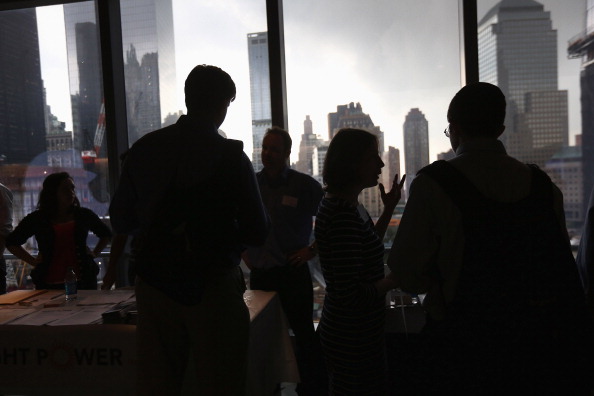 500 Startups has announced the 33 newest companies joining its accelerator program this Fall. It is a rather interesting and complex set of startups in the group and could be considered the most international, diverse, and exciting group in the history of the accelerator program so far.

This season, the accelerator program has undergone a bit of a update. For the first time, it partnered with AngelList to help create an open application process. Startups who were interested in participating in the program could simply complete the application while also supplementing it with data from AngelList. In the end, 500 Startups’ partner Christine Tsai tells us that eight companies (less than 2%) were selected from out of the hundreds of applications it received through AngelList over the course of three weeks prior to the beginning of the program.

In terms of diversity, seven companies in the new class have at least one woman founder. In addition, it’s quite an international bunch as well — 19 companies are from outside the US, making it one of the largest international contingents in the program’s history. Not bad considering that founding partner Dave McClure has been adamant about supporting non-US startups and recently acquired the Mexican.VC accelerator and brought on two venture partners to help oversee its India investments.

And now, without further ado, here are the startups that make up the newest class of 500 Startups Fall 2012 accelerator class:

All 33 of these companies will be participating in one of the three 500 Startups Demo Days taking place in February 2013 (Mountain View, San Francisco, and New York City). You can read more about each of these startups on their AngelList page.

Oh, one more thing. Each class has typically done something fun to “bond” with one another. For this batch, they put together a video for their “coming-out announcement” that is called “Sh*t 500 Founders Say“. This two and a half minute video lets you get to know some of the personalities of this batch of companies and there are some pretty funny moments — I mean, watch it and you’ll laugh at the impression of McClure (“Eat the mic!”), the “500 Strong chest bump”, finding a way to “disrupt the disruption”, and perhaps the best advice? Where you’re told to “pivot before you pivot and when you pivot, you should fake it. Fake it before you make it.”

Read next: Awesome offices: Inside 12 fantastic startup workplaces in Berlin