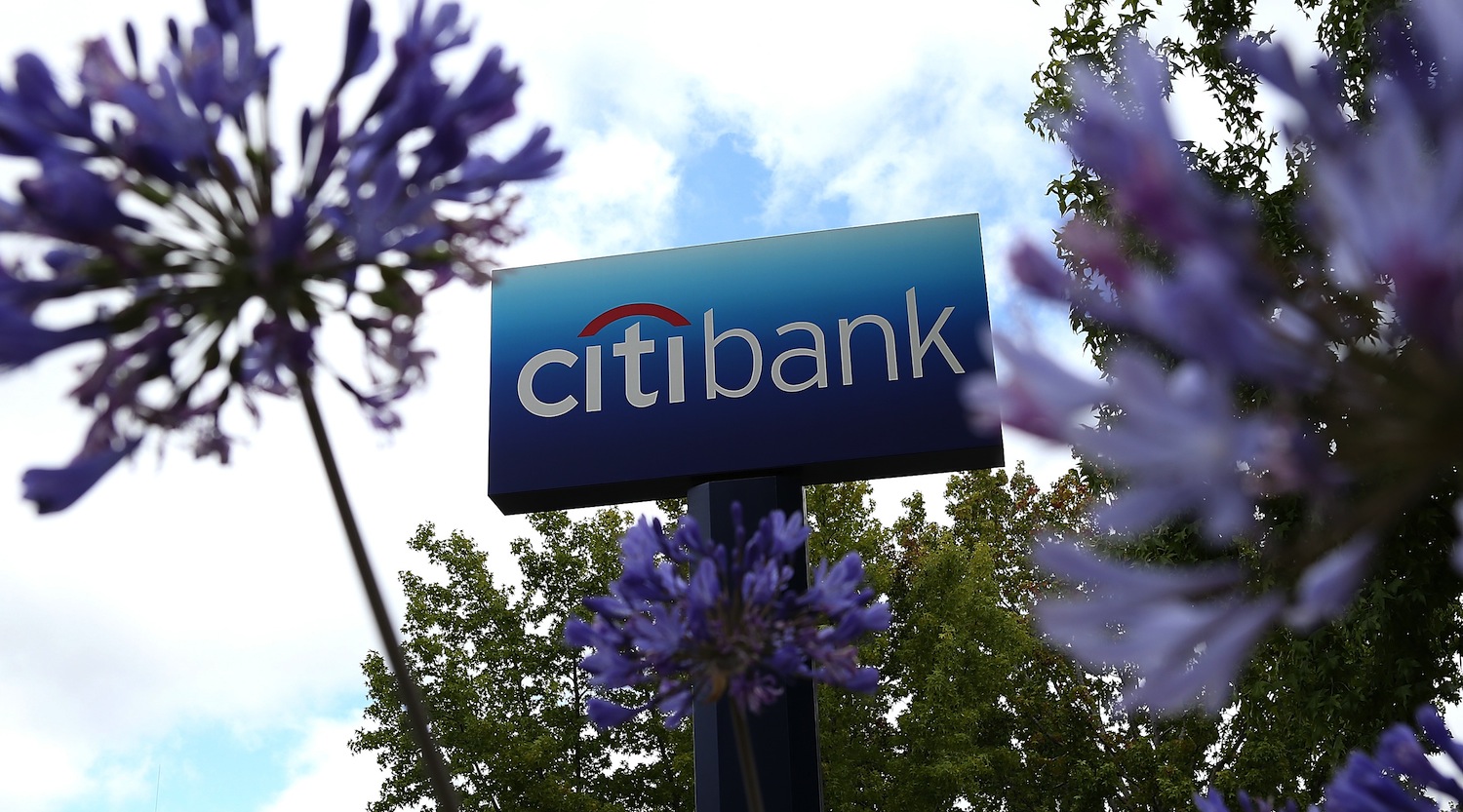 Citigroup has been fined $2 million due to “failing to supervise research analysts” who have been caught sharing confidential information regarding Facebook’s turbulent IPO, reports the Wall Street Journal.

The core of this controversy lies in the actions of a junior research analyst at Citi, who William Galvin, the Massachusetts Secretary of the Commonwealth, says revealed a number of “non-public” details to two TechCrunch employees according to subpoenaed documents. More specifically, a Citi senior analyst’s opinions on the investment risks of Facebook’s IPO were shared.

This has been confirmed by WSJ:

In addition to this, a senior analyst at Citi also may have recently shared private information on YouTube revenue estimates to “a reporter for a French business magazine.” The identity of that publication has not yet been outed publicly. We have reached out to TechCrunch for comment on the leaked details and are awaiting response.

Update: The full document, in PDF form, is available here.

Read next: Kim Dotcom: New Megaupload will launch January 20 2013, the anniversary of the police raid