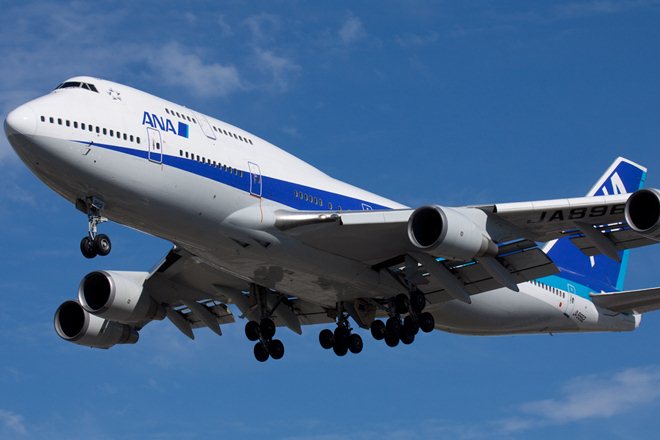 Nokia Growth Partners, the VC fund owned by the Finnish handset giant, has led a $9 million series B funding round for Vizury Interactive, a travel industry-focused online marketing startup headquartered in India.

The injection of fresh capital, which includes participation from existing investors Ojas Ventures and Inventus Capital Partners, comes as the four-year-old startup reports impressive grow of 450 percent over the past year. The company’s client list includes some big names in travel — Webjet, Virgin Airlines, Expedia, MakeMyTrip, Jet Airways, Cleartrip and more — that use its retargeting solution which tracks potential sales leads that visit their website, serving them with advertisements across sites on its online network.

Present in 14 countries worldwide, Vizury has international offices in China, Singapore and Australia. The money raised will be used to grow its presence in Asia, Australia and Latin America, whilst also advancing its product and upping R&D efforts.

Chetan Kulkarni, co-founder and CEO of Vizury, praised the potential impact of its new (and existing) investors, saying: “Having Nokia Growth Partners, Inventus and Ojas will be invaluable as we make the next big leap.”

Commenting in an announcement, John Gardner, managing partner at Nokia Growth Partners, said that the investment represents a new focus from the firm on the lucrative global advertising industry.

Vizury previously raised angel funding in March 2009 and it closed its series A round in October 2010 – both amounts of capital were not disclosed.

Vizury is one of a number of Indian online advertising firms that have grown into heavy-hitting international players. Komli is another example and the company — which recently became Zynga’s advertising reseller in Asia — landed $39 million in June, taking it to a total of $62 million.

Read next: Watch: Conan's musical take on why you'll buy an iPad mini