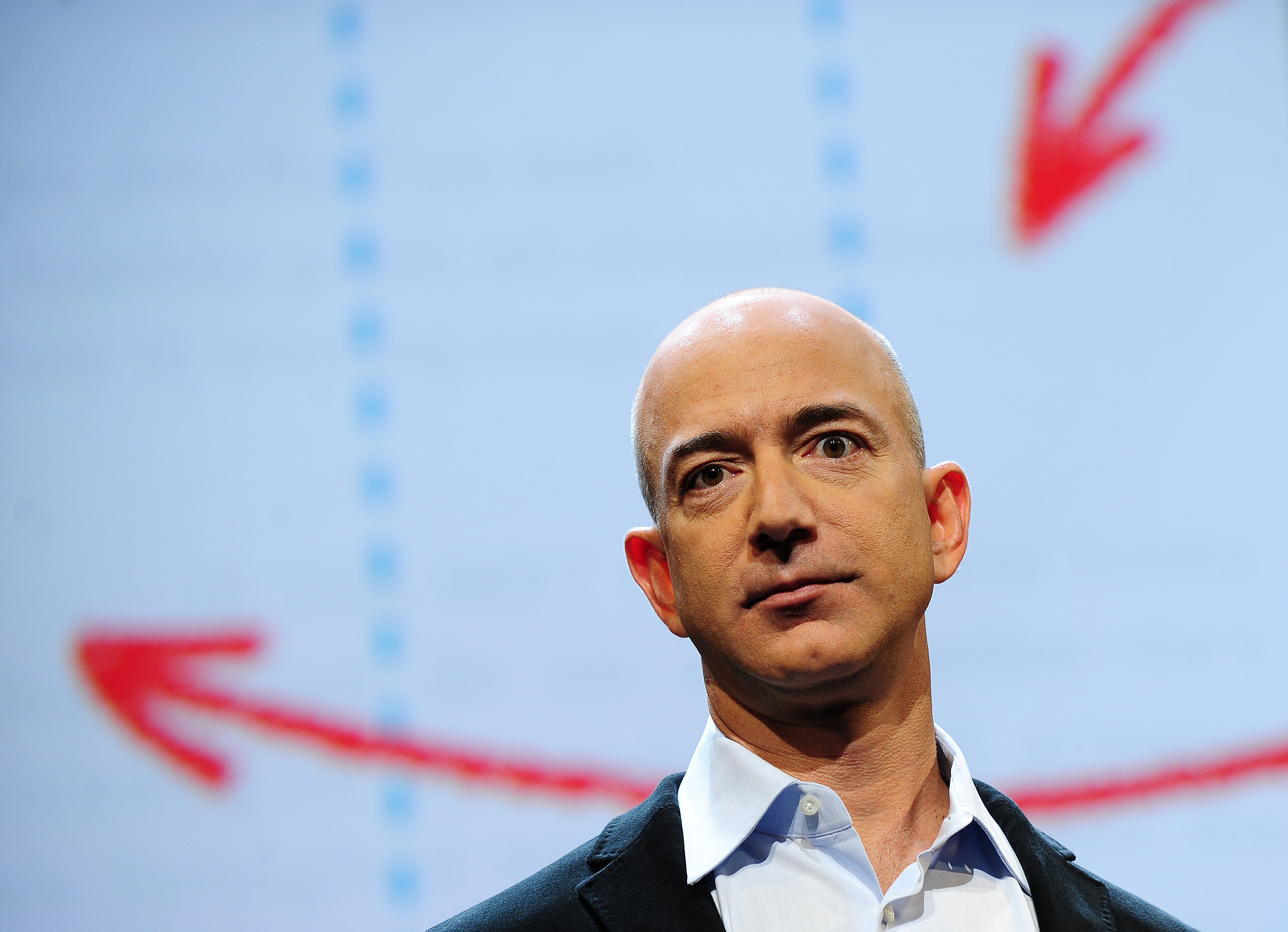 Today Amazon announced its third quarter financial performance, including revenue of $13.81 billion and earnings per share of -$0.60. Analyst expectations for the firm’s quarter were a loss of $0.08, on revenues of $13.93 billion. In the year ago quarter, Amazon earned some $0.14 cents per share.

What caused the massive miss? As it turns out, LivingSocial:

The third quarter 2012 includes a loss of $169 million, or $0.37 per diluted share, related to our equity-method share of the losses reported by LivingSocial, primarily attributable to its impairment charge of certain assets, including goodwill.

That means that 62% of the company’s losses came directly from its LivingSocial business. That’s a painful problem to have. Still, the company’s operating activities in the quarter generated a positive cash flow of $943 million.

Amazon just took a haymaker to the chin. Instead, the company is working to grow its revenue and market share across a number of product segments. So long as it can keep the pedal flat against the floorboards, and it has enough cash to keep the game up, short-term profits can be foregone.

As Amazon’s CEO Jeff Bezos once said: “We’re very comfortable being misunderstood. We’ve had lots of practice.” During normal trading, Amazon’s stock was generally flat, losing some ground as investors waited for its report. In after hours trading, at the time of writing, Amazon is down sharply, off more than 10%.

The firm’s fourth quarter guidance is not likely to make investors particularly happy:

That the company expects to grow its revenues is certainly positive, but the potential for a second massive loss must be unnerving to even those who believe in its long-tem vision.

Read next: Amazon sells the Kindle Fire HD hard even in its earnings release with six mentions of iPad mini