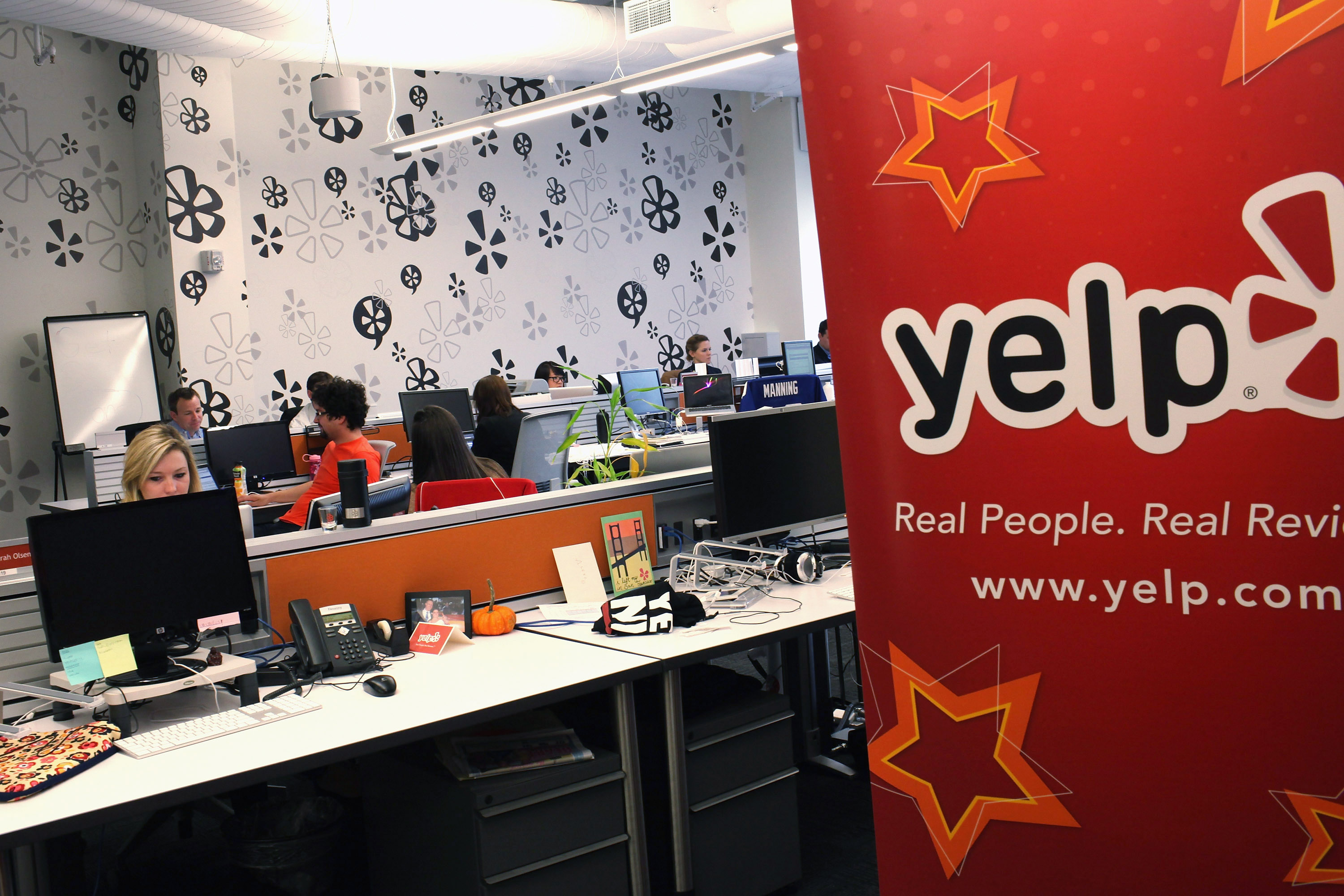 The deal, which was announced at the same time as Yelp’s preliminary third-quarter results, will see Yelp bring in more than two million reviews (adding to its 30 million submissions) from across 13 countries. Yelp will also hope to bank on Qype’s 15 million unique visitors each month, while it already sees more than 78 million visitors of its own.

To complete the deal, Yelp acquired all of Qype’s shares for €18.6 million ($24.2 million) and 970,000 shares of its Class A common stock. The company says it will record the deal in its fourth-quarter financials.

Qype was founded in March 2006, originally launching in Germany before expanding into many European cities. Like Yelp, it offers a dedicated iPhone app for customers to find and visit local businesses.

Jeremy Stoppelman, Yelp CEO, says that the company does “not want to disrupt the consumer experience, so we are going to take a deliberate approach to integrating our products, starting with mobile.”

Yelp already enjoys a significant partnership with Apple, so it begs the question whether this will help the company expand its recommendation and review service on iOS 6 devices, as well as in its own apps and website services.

Yelp sees revenue for the third quarter equalling $36.4 million, with a net loss of $2 million. The company expects to announce its full results on November 1.