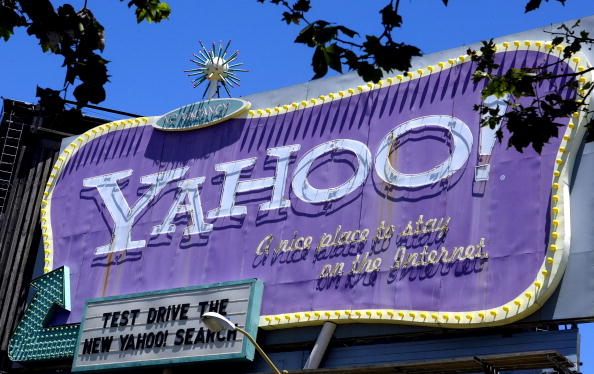 Reuters is reporting that Yahoo will be eliminating 200 jobs today as a result of plans the search engine had to make because it has closed down its Korean business. Shares for the company were down 0.72% to $16.55 as of 4:00pm EDT with after-hours trading up slightly at 0.12%.

Just last week, the company announced that it was officially shuttering its business in South Korea in an effort to restructure itself. Yahoo’s CEO Marissa Mayer said at the time, “This decision is part of our efforts to streamline operations and focus our resources on building a stronger global business that’s set up for long-term growth and success.”

Currently, Yahoo is Korea’s ninth-most visited website, according to web-ranking firm Alexa, but lags other search engines like Google and Baidu. This move is probably not that surprising given that Yahoo said it was going to end its operations in the country. However, Yahoo still believes it has a future in the rest of the region and doesn’t have plans to end business elsewhere.

While Yahoo claims that they’re not getting out of Asia, it has been making some moves to sell of shares in its Asian investments — earlier this year, the company sold part of its stake in Alibaba, then it announced it would shut down its Indonesian check-in service Koprol, and it might even be selling its share of Yahoo! Japan. Looks like these efforts are all part of Mayer’s restructuring plan to bring Yahoo back to its once vibrant self again.

This latest news also comes on the heels of Yahoo’s 3rd quarter earnings report that was released yesterday. Mayer told investors on a conference call that its top priority moving forward will be to develop a “focused coherent mobile strategy” and that they were looking to optimize all its sites accordingly.

A Yahoo spokesperson has told us to refer to the statements it made last week and had no further comments at this time.

Today Yahoo! announced that we plan to close our Korean business at the end of this year. This decision is part of our efforts to streamline operations and focus our resources on building a stronger global business that’s set up for long-term growth and success.

Since 1997, our team in Korea has provided high-quality editorial content and services, and has built a successful search advertising network. We’re proud of the work they’ve done. But despite the hard work of the team, the Korean operation has faced growing challenges over the past few years that now make scaling our business very difficult.

Yahoo! is committed to Asia. We have a solid business in APAC and see a lot of opportunity for growth across our content properties, communications services and ecommerce sites. We’ll continue to focus on building great experiences for the millions of people across the region who come to Yahoo! every day.