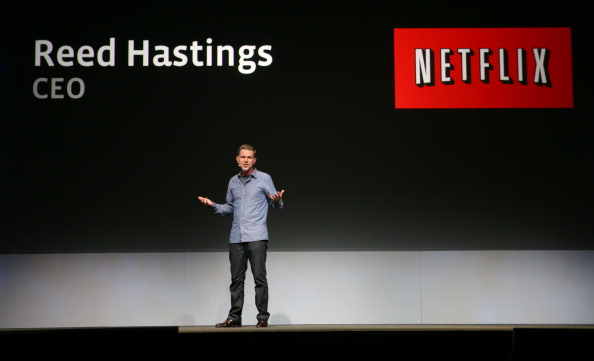 On the heels of releasing its third quarter earnings report earlier today, Netflix CEO Reed Hastings and his team took some questions from investors. One of the things that the company mentioned was that today, the most viewed platform continues to be the television, even above mobile devices.

As more people are moving to smartphones and tablets, from Netflix’s perspective, the main source of viewing movies and episodic content is with the television and also through any connected device that pushes the service to the television — this includes Xbox, Roku, Apple TV, Blu-ray player, and anything else.

But that’s not to say that mobile devices aren’t important to Netflix: Hastings said that tablets and smartphones are critical to the success of the company and its growth. One of the things that the Netflix CEO said was that it was looking at the potential of the tablet with respect to Netflix: is it a straight substitute for the laptop or is it a net addition? He believes there some truth to the latter. Right now, Netflix is exploring the option of the second screen — there’s big opportunity in using touch to allow users to choose and select their video and play it on the TV while also having the relevant information on the tablet.

Right now, the company has a demo of this second screen product on iPad and Android working with the Playstation 3. It’s also working with members of the consumer electronics ecosystem to build this functionality in so that there’s the general capability so users can use touch capability to view videos on the service.

Read next: The Next Web has a new site coming. Here's how you can get access early.