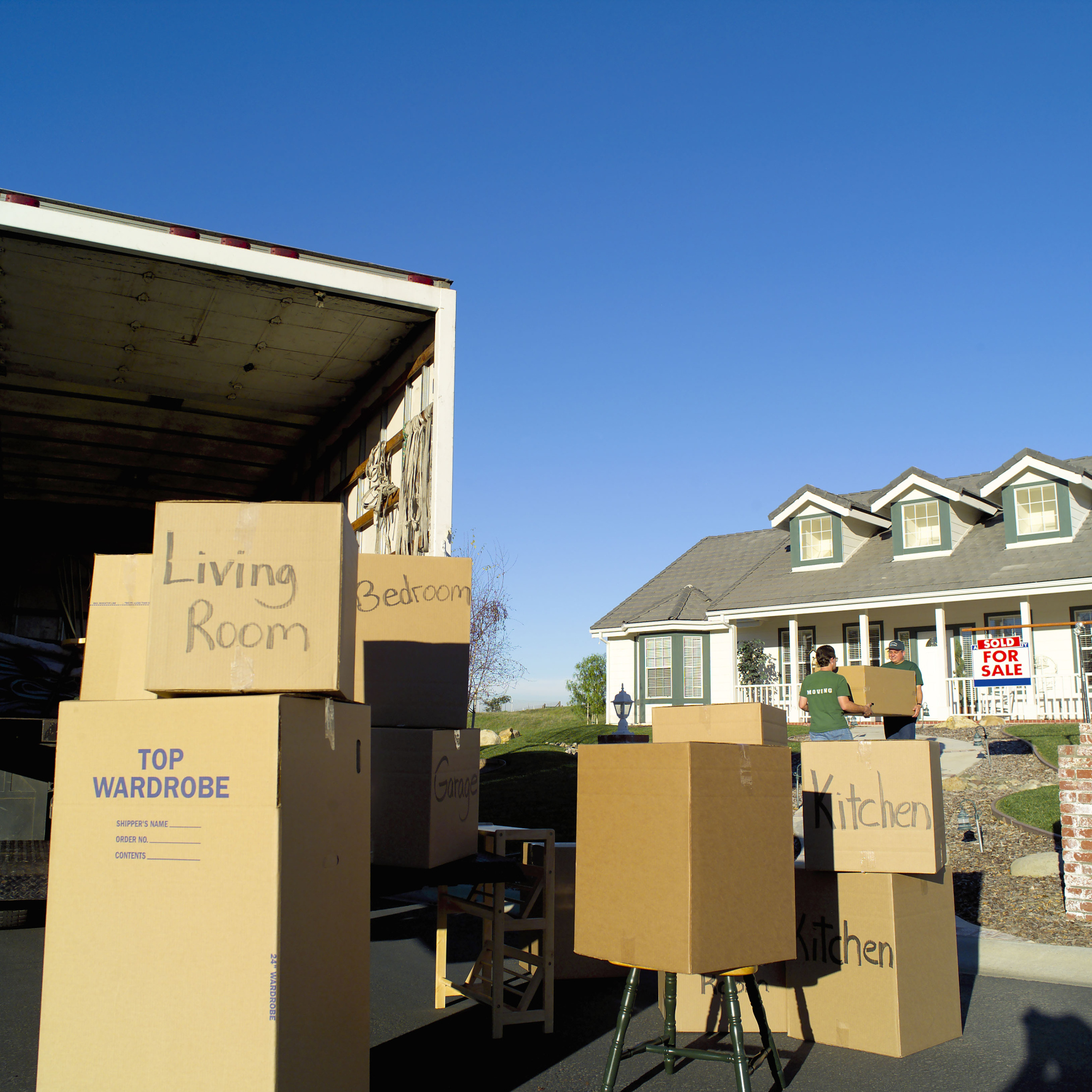 Fresh off its £400,000 seed funding round in July, international moving assistant service MOVE Guides has opened up a public beta to help users plan an end-to-end move to London, with plans to roll out the service to the US and Asia in coming months.

Though London is the only city currently available with end-to-end service, MOVE Guides is also offering price comparison and booking for moving services around the world.

Full relocation support is expected to come to the US by the end of the year and Asia shortly thereafter. Founder and CEO Brynne Herbert has said she believes the global relocation industry could be worth £40 billion ($64 billion).

MOVE Guides is aiming to be more than just a service for booking movers, though. The startup is building guides for key cities and is also looking into social integration to help people get connected with people they know in the cities they’re moving to

Covering the globe is going to be a hard task, but, based on my own experiences as an expat, there’s a need for services like what MOVE Guides is providing. Those of you who have ever had to make an international move are probably cheering for them too.