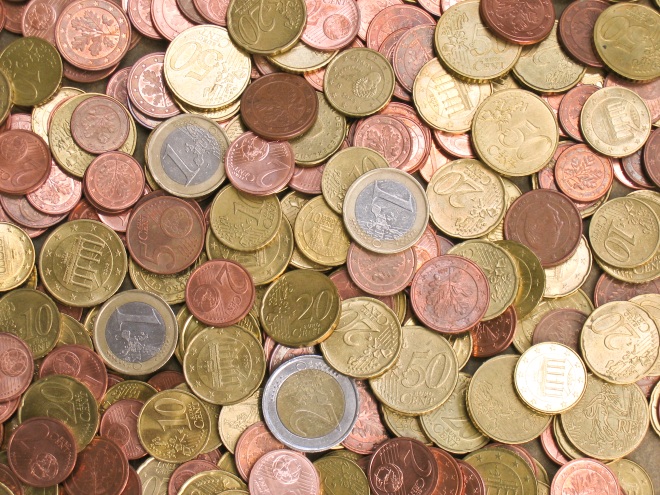 Dwolla today announced that it is taking its fight with PayPal to the next level with a feature that lets you pay multiple people at once. PayPal has Mass Payment (pay up to 250 people in just one click) and now Dwolla has the bigger MassPay (pay up to 2,000 people in just a few clicks).

So, how does it work? All you have to do is upload a CSV file with two columns: the amounts you wish to pay and the email address, phone number, or Dwolla ID of your recipients. Here, this video should give you a more visual explanation:

To spur up interest for the new feature, Dwolla is letting its users try it for free up until the end of next month: “Through Nov 31st, we’ll refund any Dwolla fees that you incur during your first five MassPay batches.” Unfortunately, to receive your reimbursement, you’ll have to send an email to [email protected] after your transactions are complete “and tell [Dwolla] how MassPay is working for you.”

How much will you be charged starting in December? The same as anything on Dwolla’s cash payments network: nothing for transactions under $10 and $0.25 per transaction for everything else.

That’s much better than PayPal’s offering, which charges 2 percent for each payment (with a maximum fee of $1 per transaction). Something tells me many are going to try out Dwolla’s alternative just for the cost savings alone. The question is: will they stick around after?

See also – Dwolla releases major API update to allow for integration with Passbook and Dwolla teams up with Reddit, Stripe to boost donations for non-profits

Read next: Five steps to optimize your social media campaign in real-time