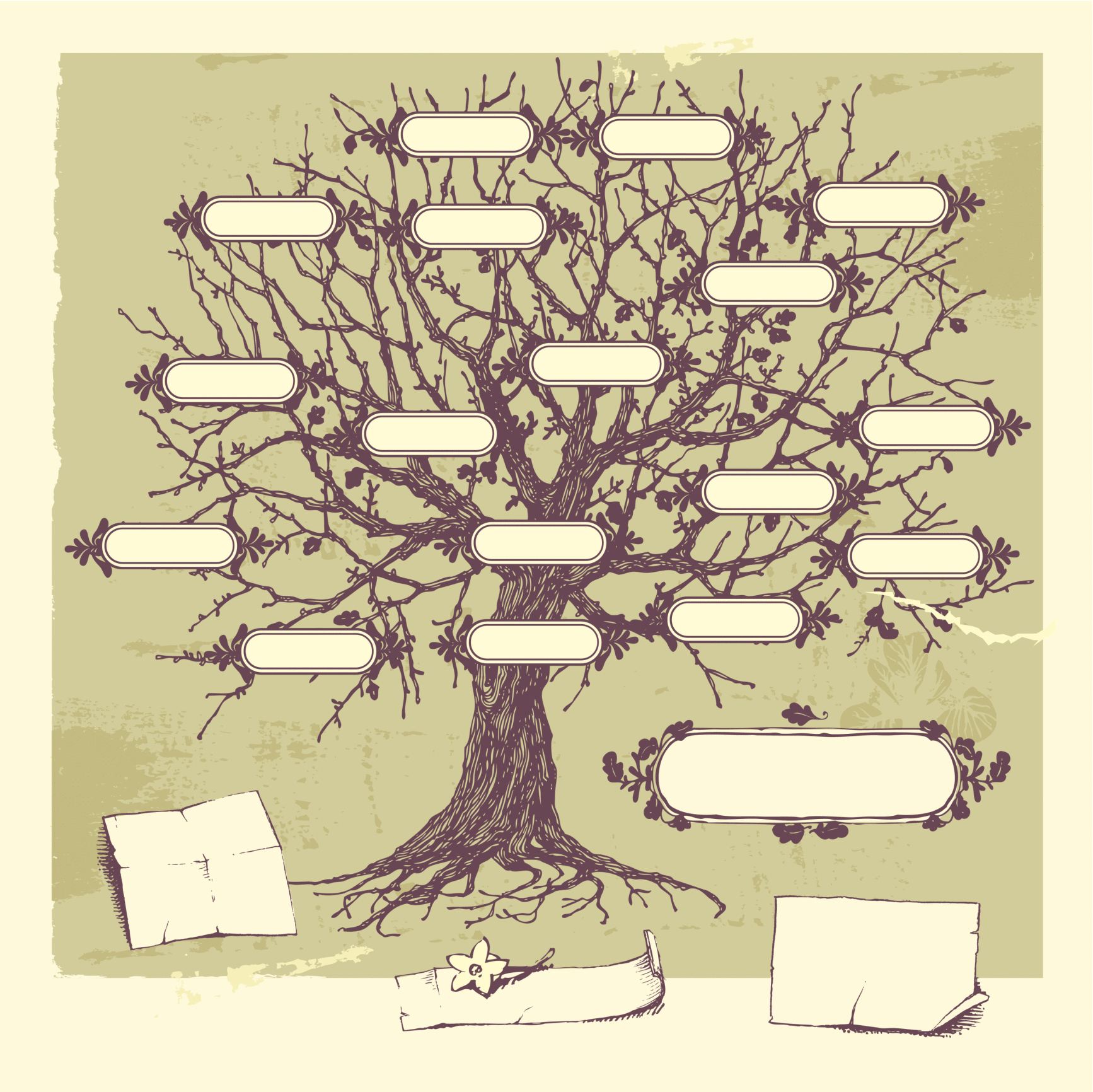 Family history site Ancestry.com has reached a $1.6 billion acquisition deal with a group of investors led by European private-equity firm Permira, The Wall Street Journal reported on Monday. Sources said Permira and its partners would pay $32 a share, a slight premium over where the company’s stock is currently trading and a 40 percent boost from its price in June before acquisition rumors drove shares upward.

The firm was reportedly among one of several that was interested in the site, which boasts more than two million paying subscribers. The site claims to house “10 billion historic records and images from more than 40 countries, dating back to 1270 A.D.”

The Journal lists the other parties that are believed to be joining Permira, which has almost 200 investments under its belt, in taking Ancestry.com private:

“In addition to Permira, the buyout group includes the private-equity firm’s co-investors; members of Ancestry.com’s management, including Chief Executive Tim Sullivan and Chief Financial Officer Howard Hochhauser; and Spectrum Equity, which owns about 30% of Ancestry.com.”

Even with talk of an acquisition looming, Ancestry.com has been busy doing some acquiring of its own. Earlier this year, it acquired rival genealogy site Archives.com for about $100 million. At the start of this month, the company acquired photo digitizing startup 1000memories for an undisclosed amount.

Ancestry.com is set to announce its third quarter financial results later this week. Last quarter, the company posted $119 million in revenue and guided for between $122 to $125 million in third quarter revenue.

Read next: MOVE Guides launches public beta to help you move to London, promises US and Asia coming soon