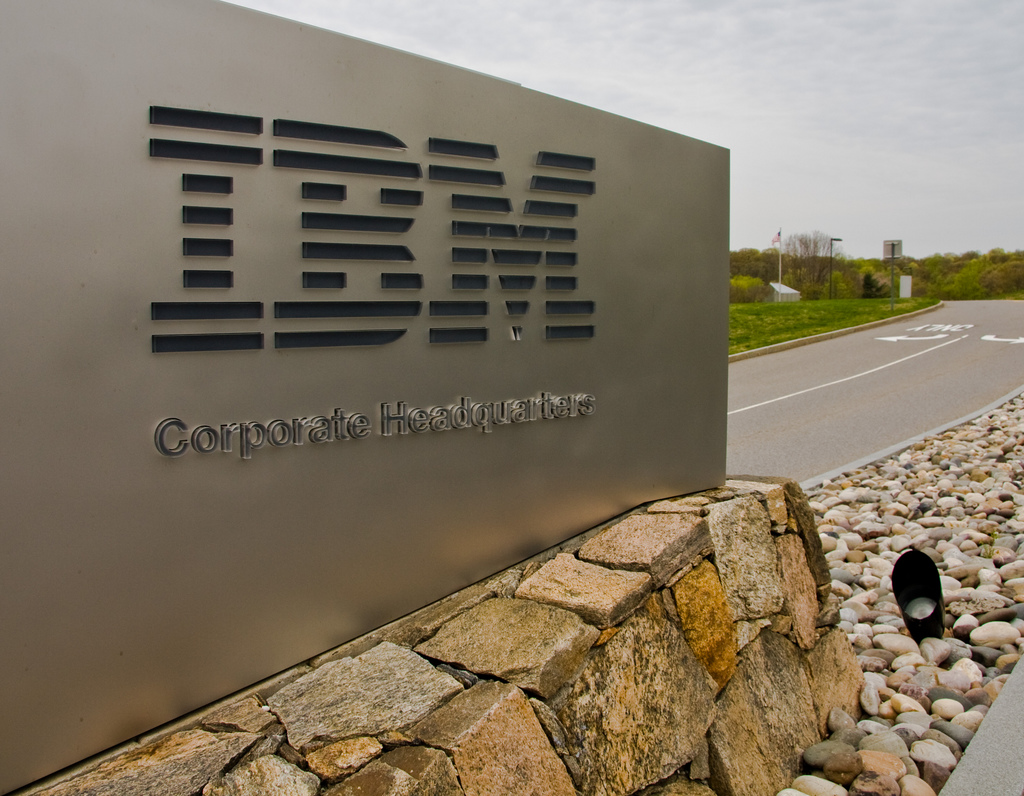 Israeli business newspaper Calcalist has news of the deal, which is in advanced negotiations, noting IBM’s desire to capitalise on Red Bend’s estimated 71 percent market share of the software management segment for mobile phones and connected devices.

Red Bend was founded in 1999 by Yoram Salinger, specialising in the development of remote update software for mobile devices. The company boasts that more than one billion mobile phones and connected devices already have its firmware over-the-air (FOTA) software embedded within them.

On its website, Red Bend lists a number of high profile mobile partners, including: Samsung, Motorola, LG, Sony, HTC, Asus, Dell and many others. Some of the devices Red Bend supports are powered by Google’s Android software, but it has also supported a number of older, bespoke operating systems.

For IBM, the deal comes more than a year after the company announced the integration of Red Bend’s Software Management Center into its PureApplication and PureFlex systems. IBM utilises the software, allowing it to assist mobile service providers with the controlling of firmware updates, software and applications on consumer mobile devices.

Both IBM and Red Bend refused to “respond to rumors and speculation.”