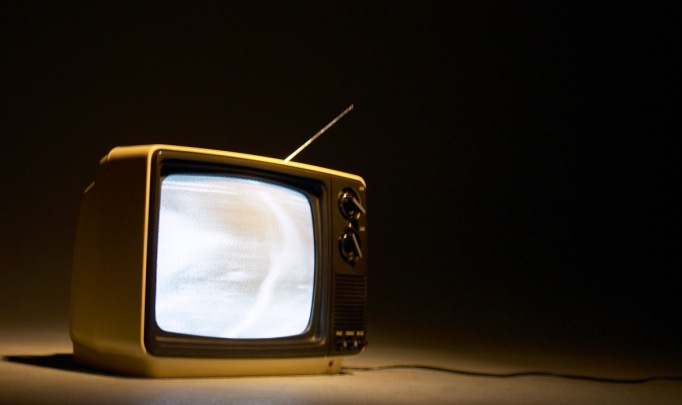 Following earlier leaks, Boxee has just announced Boxee TV: a $14.99/month “DVR in the cloud” subscription service and a $99 set-top box which will challenge the likes of Aereo and NimbleTV to bring live TV recordings to any device. The new Boxee TV effectively combines the original Boxee Box and the company’s recently launched Live TV USB tuner into a single, more useful, cloud-hosted product.

Launching alongside its existing products, the Boxee TV represents a major shift for the startup, as a service develops amidst the free software and hardware sales. This means a clear monetization strategy is in place, likely at the benefit of past court cases that threatened the livelihood of services like Aereo.

As explained in Boxee’s announcement, the new Boxee TV (available in November) will let users record shows through their existing cable subscriptions. For non-subscribers, the new product also features a digital antenna which is limited by the quality of your nearby reception. Unlike Aereo, however, which is currently limited to NY, Boxee’s cloud offering will soon also launch in LA, Chicago, Dallas, Houston, Atlanta, Philadelphia and D.C.

This is where the “DVR in the cloud” kicks in. Boxee plainly states that you can “never delete a show again” and “record as much as you want.” By offering an unlimited service for $14.99/month, there’s no doubt that a massive library of content will gather over time. To resolve this storage problem, Boxee could eliminate redundant copies of shows recorded by different users and retain a master file, but that would likely lead to legal conflicts, as it shifts away from personal storage to content distribution.

A Boxee Box is essentially packed inside the new Boxee TV as well, given that major apps like Netflix, VUDU, YouTube, Vimeo, Pandora and more are built-in by default. That, in addition to the fact that the service works across mobile devices and laptops makes for an interesting offering.

Likening it to the transition from film to digital cameras, Boxee believes its new product will change the way people watch TV because DVR storage is no longer an issue. Although the above features appear to come together into a well-rounded package, Boxee is likely to receive the same criticism that Aereo received, as its solution is innovative in terms of working within legal restrictions, but is not revolutionary enough to blow the lid off of what we now call television.

Read next: 1 out of 6 spam emails now come from India, almost half still come from Asia