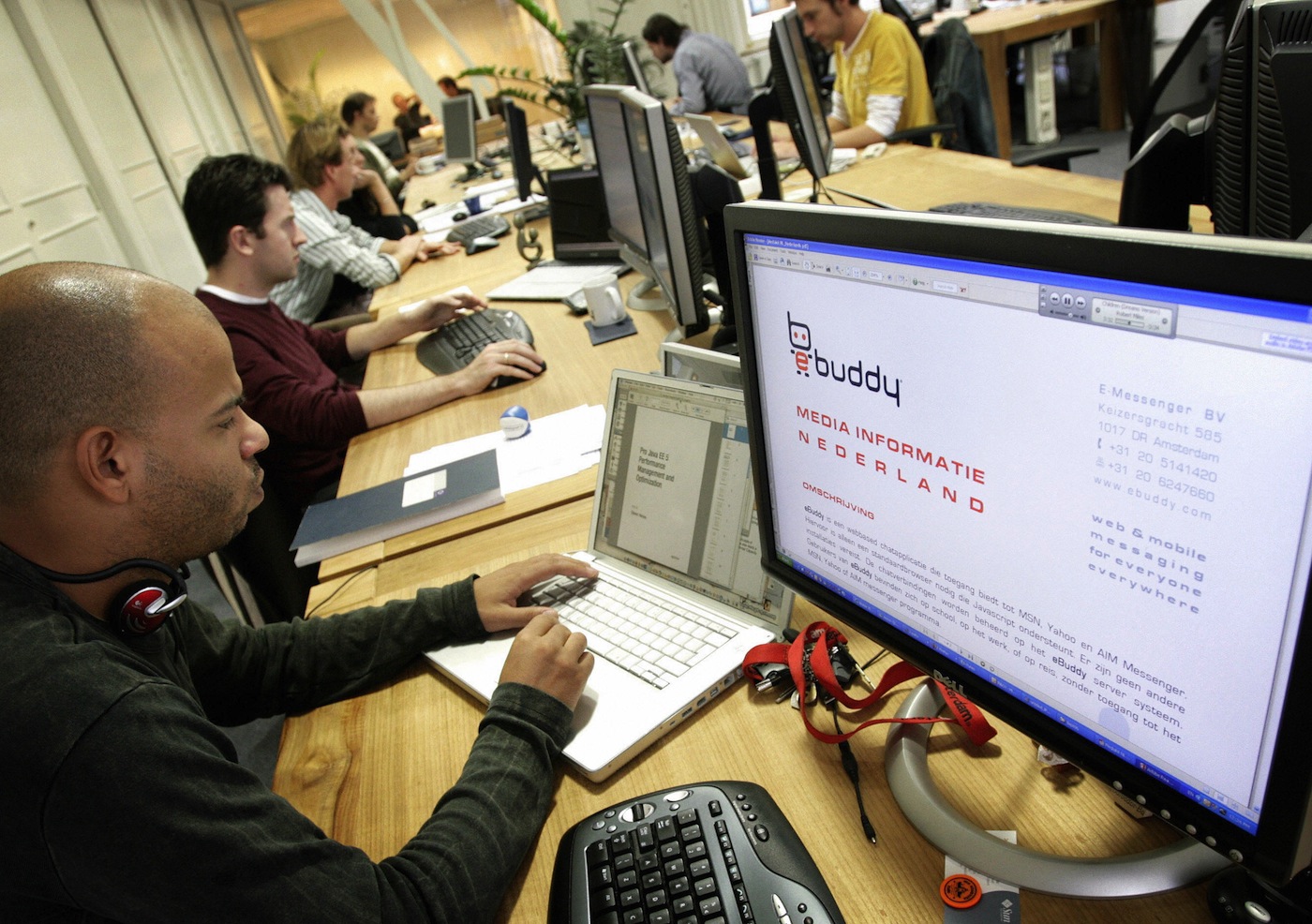 Jan-Joost Rueb, the co-founder and CEO of the Amsterdam company, confirmed the news to The Next Web in an email. Rueb declined to disclose the terms of the investment, which occurred a few months ago but wasn’t announced to date.

GREE actually also boasts an office in Amsterdam and just established a presence in London to boot.

You can hardly call GREE and eBuddy startups anymore. GREE, for one, was founded back in early 2004 and went public four years later. eBuddy was started under the name e-Messenger back in 2003.

The company also offers a service called eBuddy XMS, which is basically a free, real-time messaging app for smartphones that rivals WhatsApp and others.

Read next: Softbank acquires 70% stake in Sprint for $20.1 billion