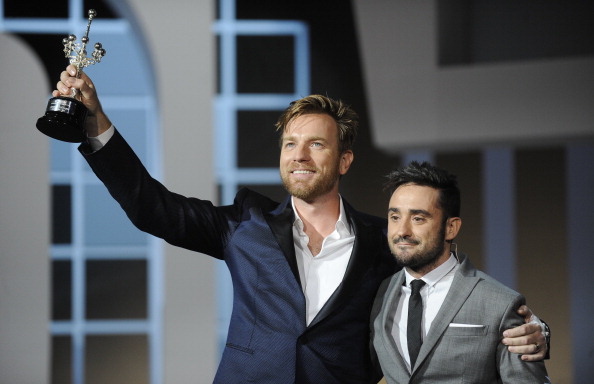 Could YouTube be in the process of offering its original content channel partners a way to make money from their videos? That’s what Robert Kyncl, the company’s global head of content, told the audience at the Abu Dhabi Media Summit.

According to the Hollywood Reporter, while there aren’t any set plans to roll out this new service, this could potentially offer those sharing original content, like Reuters, the WWE, and The Onion, with more incentive to post their work on YouTube because they would now be able to charge users for subscriptions.

YouTube has a healthy mix of content partners right now, ranging from automotive to music to news. It features content from musicians, actors, athletes, and media brands.

Should original content partners get this option, you might see them making more money from this because of their popularity and the fresh content that they are generating. However, Kyncl said that the majority of the site will still be ad-supported (Google does enjoy having their AdWords and AdSense tools running on their sites) and there will be some that will be paid.

He also mentioned that the company’s goal, for now, is to “take the friction out of the ad process to maximize ad revenue for the site and its partners”. Right now, the ad revenue split is 50-50 between the two parties.

Read next: A guide to small business storage and data protection