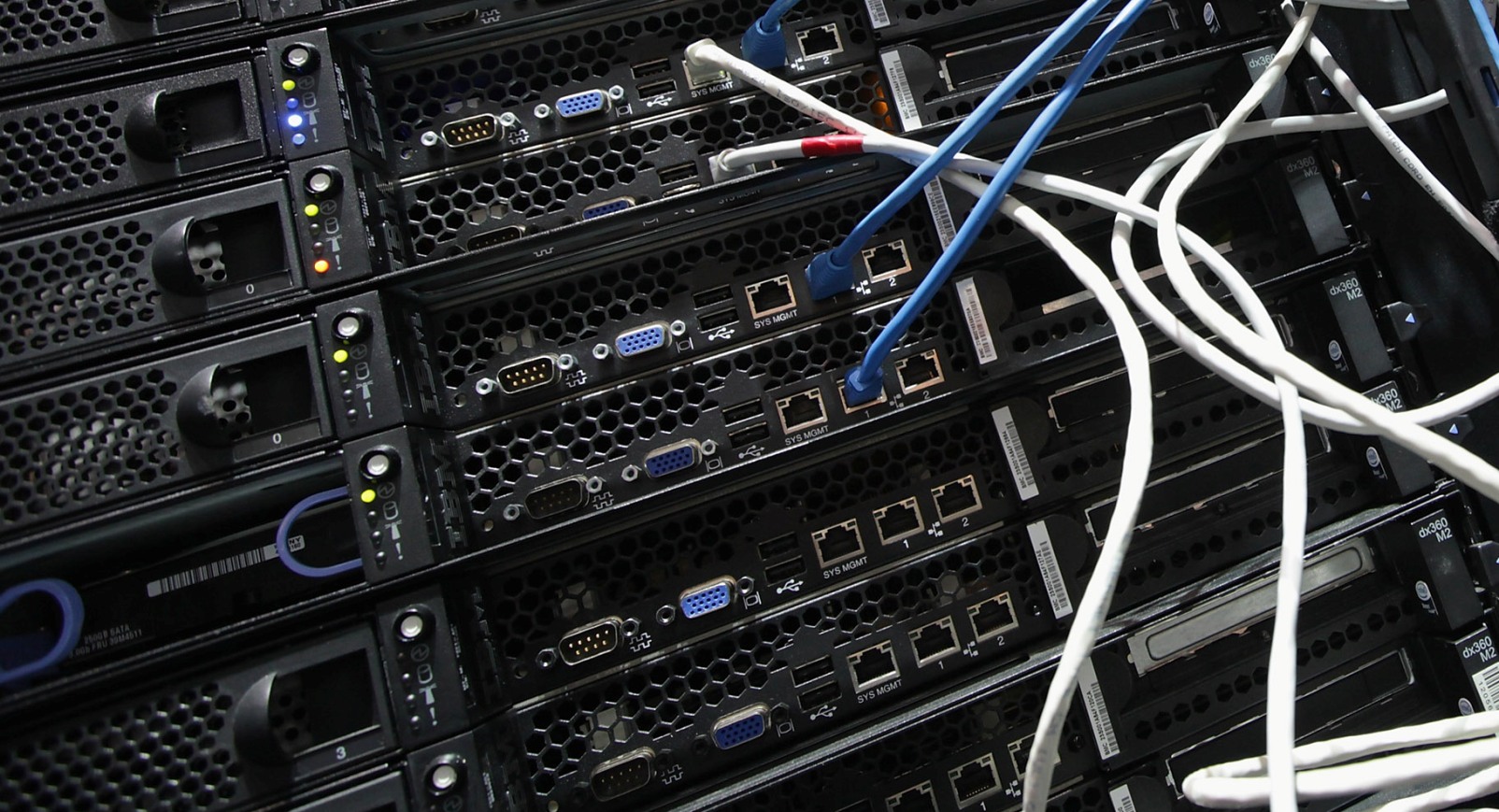 Launching in 2006, AWS opened a new business model to many organizations, whereby their IT resources and capacity were housed in the cloud on Amazon’s servers, enabling them to use only what’s needed for their current size…the set-up’s scalable to allow more/less resources to be allocated as and when required. Today, AWS offers around 30 different services, including Amazon Elastic Compute Cloud (Amazon EC2), Amazon Simple Storage Service (Amazon S3) and Amazon Relational Database Service (Amazon RDS).

In terms of the public sector, it’s interesting to see so many organizations shift their IT infrastructure to the cloud, though it is indicative of the cost-effectiveness of the set-up compared to traditional models.

“Government agencies and education institutions are rapidly accelerating their adoption of the AWS Cloud as organizations worldwide realize that they can be more innovative, agile and efficient by using the cloud for their technology infrastructure,” says Teresa Carlson, Vice President of Worldwide Public Sector, AWS. “In addition, with initiatives such as the US Federal Cloud First mandate and the European Cloud Partnership, organizations are looking for ways to quickly move new and existing business and mission workloads to the cloud in a secure, compliant and cost-effective manner. With the new services and features added today in AWS GovCloud, public sector customers now have greater capabilities to rapidly design, build and deploy high performance applications with AWS’s scalable, secure, low-cost platform.”

Despite the benefits of using an AWS-type service, there are downsides too. Back in June, a sizable outage caused many major Web services to crumble, the issue stemming from power loss and extended across Amazon’s database, cloud and Elastic services. Similarly, the previous year troubles with Amazon EC2 saw Reddit, Foursquare, Quora, Hootsuite and other big companies forced offline.

Read next: Another startup tries to fix email: Kukoo introduces the concept of a 'temporary inbox'