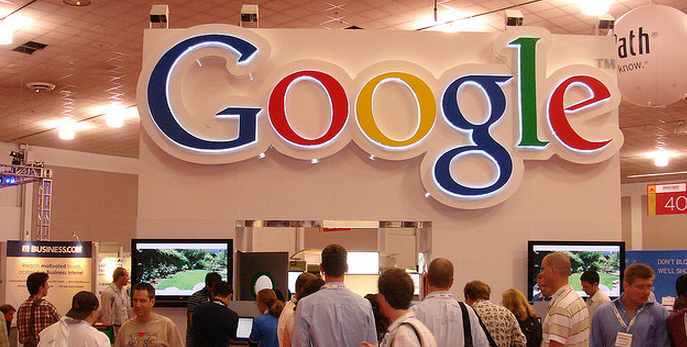 Google will expand the number of jobs that it cuts around the world as part of its restructuring of Motorola, the aging hardware giant that it recently purchased.

The company had announced jobs cuts of roughly 20% of Motorola’s staff – around 4,000 jobs – which was due to cost the firm around $275 million in severance charges in the coming quarter.

However, the company has raised the projected negative profit hit to $300 million for the quarter. As reported in the Financial Times, that larger figure takes into account severance costs for “additional geographic regions outside of the US,” according to the search giant.

The purchase of Motorola was an important, if somewhat risky move; Google’s decision to become one of the leading OEMs of its own mobile platform could pay off, but the combination of one healthy company with another that is struggling always presents challenges. Motorola also brought a wealth of intellectual property to Google, padding its defenses against its mobile rivals, and companies bent on stirring up IP battles.

Using back of the envelope math, assuming that the cost of firing an employee the world around is equal, Google’s expanded downsizing is roughly a 9% larger cut, when compared to the previous tally.