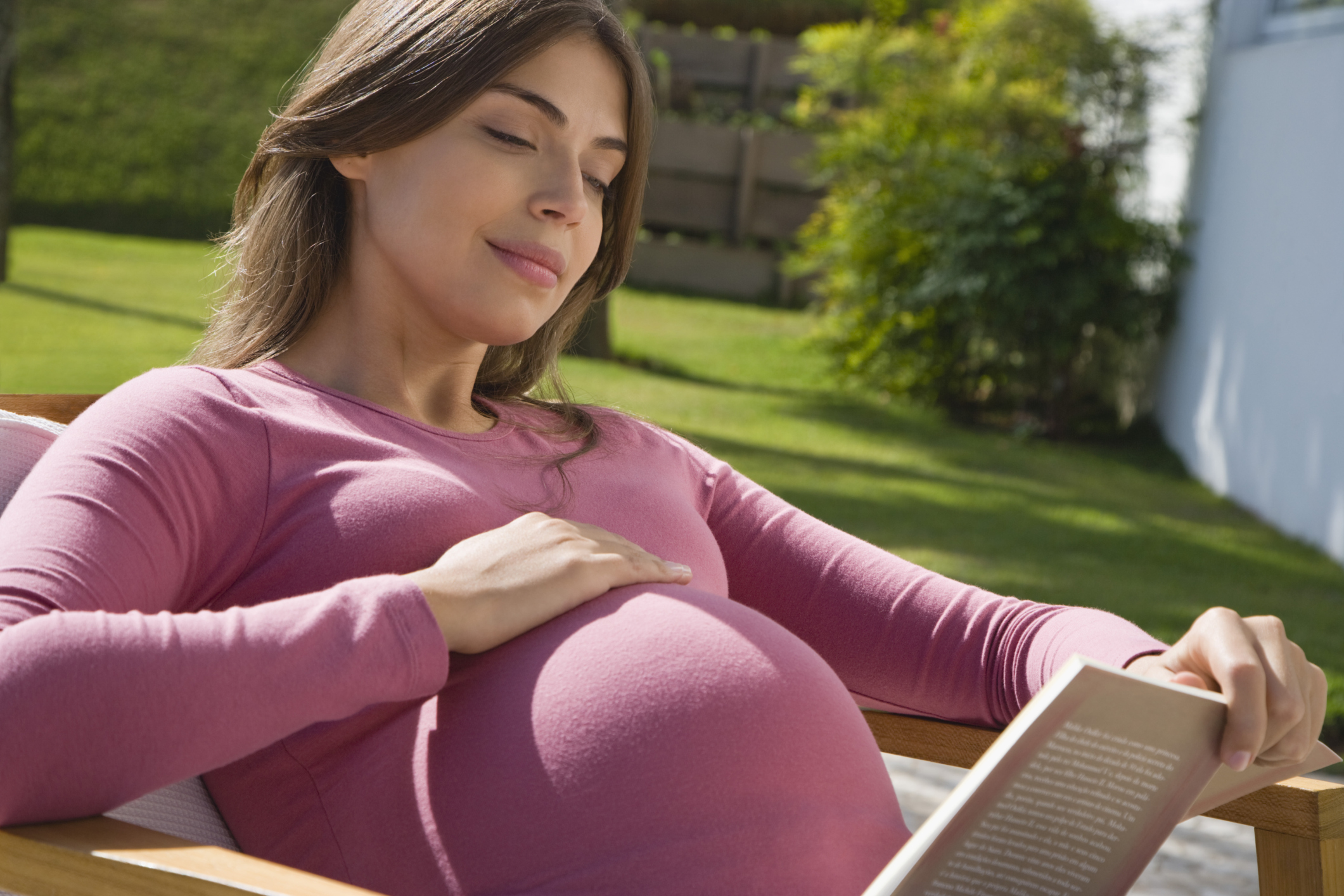 After emerging from stealth mode last month, Expect Labs has announced completion of a $2.4 million funding round, which includes several big-name investors such as Google Ventures and Greylock Partners, to build its “Anticipatory Computing Engine”.

The San Francisco, California-based company’s upcoming MindMeld iPad app looks pretty killer. The software supposedly can listen in the background of a voice chat and predictively grab information from the Internet for users to interact with and share with each other.

I can see this being pretty useful for podcasting, trip planning and group conversations. Or, for settling a debate with a friend over some obscure facts.

The app is currently in closed beta and is due out later in October. While there’s plenty of promise for MindMeld and the anticipatory computing technology that powers it, we’ll have to wait until it’s actually out to pass judgment, as the road is littered with companies that tried and failed with this kind of contextual intelligence.

The funds will be put to use on scaling its technology infrastructure and kicking off the developer platform and API for its app. The MindMeld Developer Platform is scheduled to arrive early next year.

“Expect Labs has the team, track record and vision to fundamentally change the way we find information just a few years down the road.  We look forward to working with the them as they build out MindMeld and the Expect Labs platform,”  said Google Ventures partner Karim Faris.

Timothy Tuttle and Moninder Jheeta, both formerly of video search platform Truveo, which was acquired by AOL, founded the company last year.

With a fresh round of funding and the upcoming release of their app, expectations are high for this startup. Now to see if they can deliver.