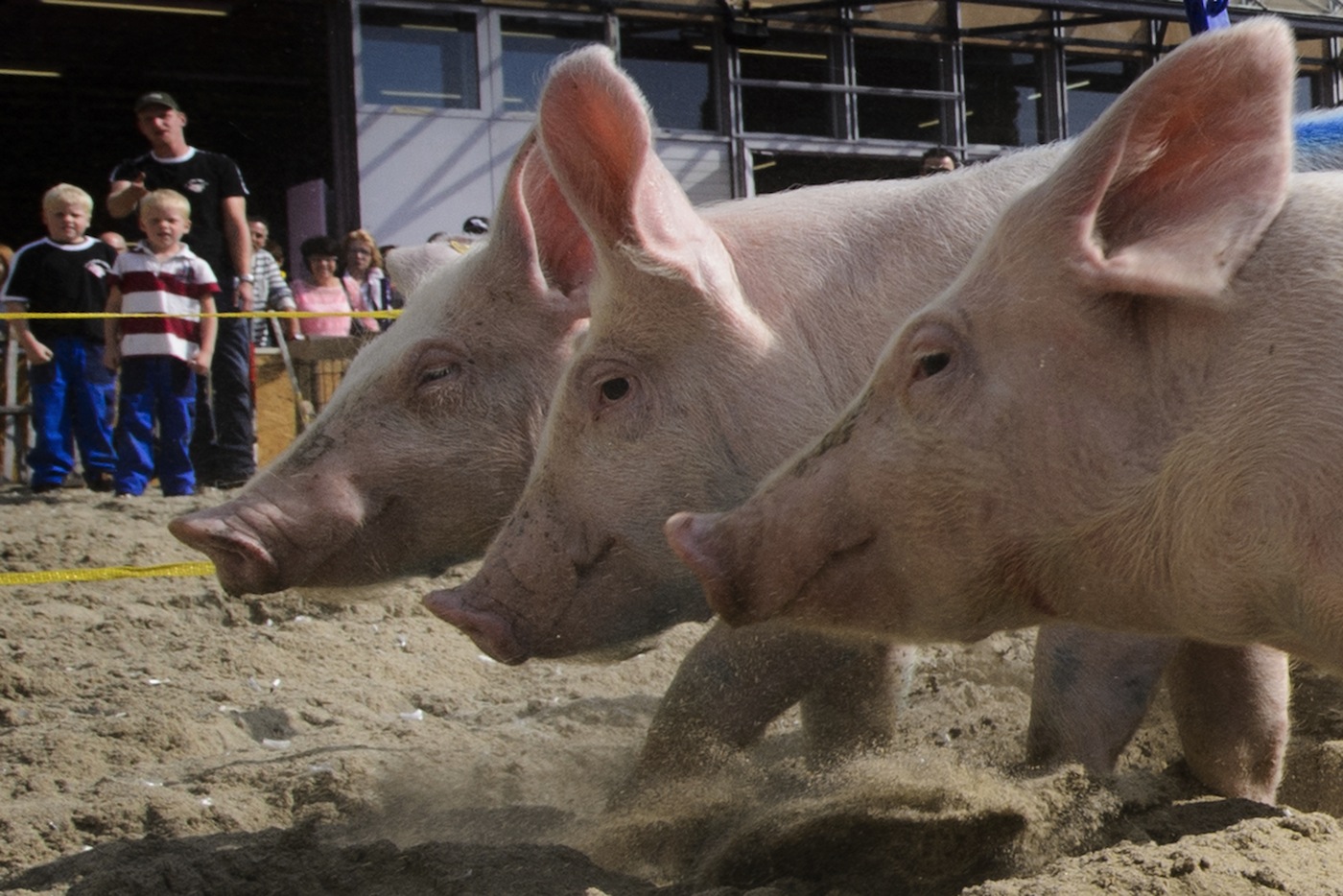 The company says in a press release that the new game hit the numero uno spot in the US iTunes App Store just over three hours after its September 27th debut.

That makes it the fastest rise to the top of the charts for a Rovio game to date, the company says. Said Mikael Hed, CEO of Rovio:

“It’s been an incredible launch, both for the game and for “Bad Piggies” as a brand. We have an amazing audience who have shown fantastic support for all of our games throughout the year.”

In the next few weeks, Rovio says ‘Bad Piggies’ will get the first free update, with a new episode titled ‘Flight Into The Night’.