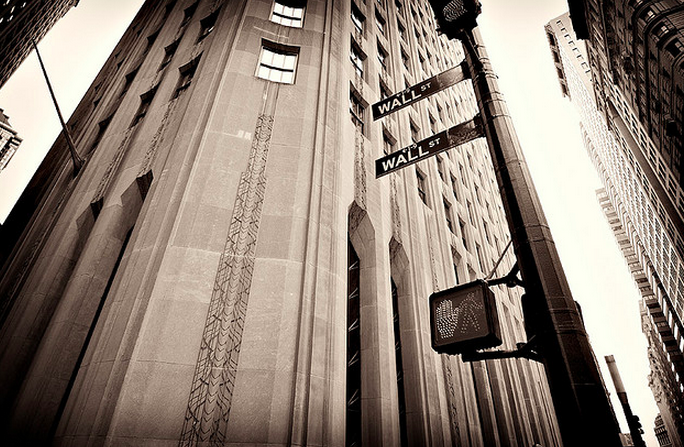 Today is not a good day to be an HP investor, as its shares are off more than 8% at the time of writing. The dramatic, rapid slide in the company’s stock price was triggered by its CEO putting forth an earning forecast of $3.40 to $3.60 share for fiscal 2013, on a non-GAAP, diluted basis.

Investors had been expecting a figure in the $4.16 per share range.

According to its release, the company anticipates diluted earnings per share on a GAAP basis to be $2.10 to $2.30. However, each of those sets of figures do not take into account an after tax charge of $1.30 per share that the firm expects.

The dramatic mismatch between expectation and expected result led to the following dive:

Ironically, the company’s leader, Meg Whitman was detailing her plans to help HP find new footing. According to Businsss Insder, Whitman stated that HP will suffer from “broad-based profit decline” in the coming future. However, she did also state that the company will be “more contained” in the coming fiscal year, which I leave to you to parse.

If the company lose more than 10% on the day, we’ll update this post. At the time of writing, HP is worth roughly $31 billion dollars, a lower figure than Facebook’s current market capitalization.