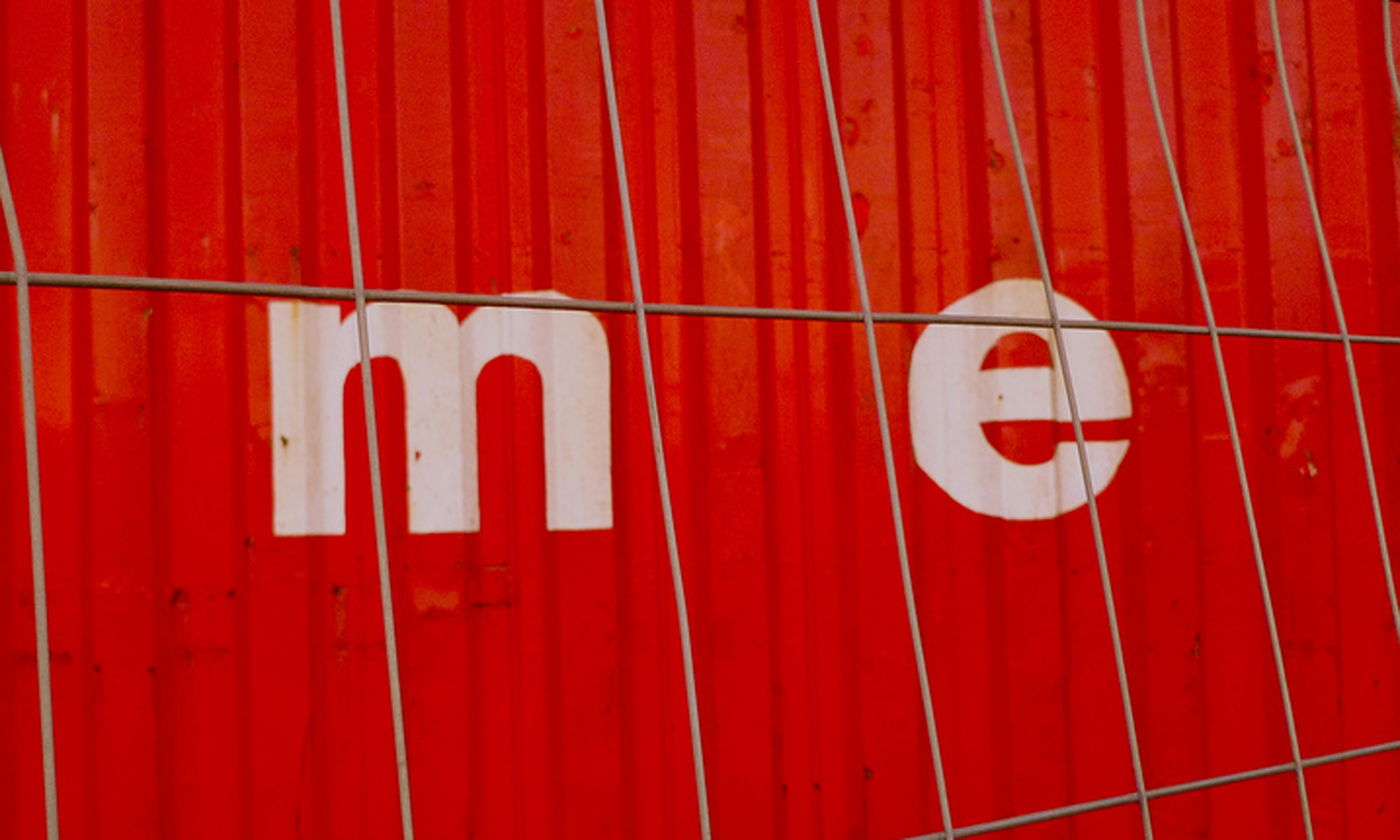 Xen, the interest exchange has launched its beta service and three apps to help users take control of their online persona.

Today’s launch is part of a strategy by Xen to turn interests into currency for people, developers, publishers and brands. The company hopes to do this by creating a standard across applications, sites and social networks and to allow users to become more aware of their online persona.

Xen gathers existing online preferences from social networks and across the open web, so that users can create their own custom interest graph. The service has semantic powered search can be used to fine-tune profiles, so if you like one thing but love another you can tweak your enthusiasm with some simple icons. The result is a self-managed profile that is portable.

According to Xen, this profile can be shared on its own site, across the open web and via mobile as a method of distributing interests. The company says that the service has been designed to “give publishers and brands the opportunity to customize their content to you, for a more targeted, meaningful and engaging relationship.”

So if you fancy cozying up to a brand, you can send your profile, though it might be that brands are already monitoring their own social media systems with social benchmarking services like Unmetric or Mopapp for applications.

That said, it’s one thing to have an idea that brands and sites can pick up information via your open social graph and another to know exactly what can be seen and make sure you put forward the profile you want to show.

Brooks Martin, co-founder of Xen says that our public online profile is not something we are too aware of. He says:

“Most of us are surprised to find what their favorite sites actually know about them, they are often surprised that it’s not an accurate reflection of who they really are. We’ve found that only a fraction of the information aggregated from social networks is accurate and ends up being added to a Xen user’s profile.”

Interesting is a 30-seconds or less way of discovering new content or trending topics that can be added to your profile. Meedar uses your profile with the GPS in your smartphone to spot people around you with shared interests. TalkTopic uses voice recognition to search and quickly gauge the Xen community’s pulse on a topic.

It’s a little odd to grasp initially, but thinking about social graphs, the input that creates your online profile is somewhat passive. It picks up on what you like or don’t like within the definition of any particular social network rather than letting you look at and assess your profile in ways that might be more useful or interesting.

“We’re creating something quite different from a social network; we’ve created an interest exchange. In a world where identity is becoming a commodity, we wanted to give people a chance to own theirs and to interact with brands securely and responsibly,” says Martin.

For now, Xen connects with only Facebook and GetGlue,but the company plans more connections and is open to taking feedback from users while in its beta phase.

Next month Xen plans to open up its platform to third-party developers globally and also intends to reveal details of projects already underway with partners, publishers and charter developers.

Taking back social profiles and networking appears to be a granular trend. While some users show dissatisfaction with services like Twitter and Facebook as they evolve as businesses, many are turning to sites like App.net or Heello to see if they can go back to basics or maintain greater control.

It’s not an easy task as new services have a long way to go to catch up with the ubiquity and convenience of the leading sites. But as each one develops, it will at least show which paths lead to business success and if there really might be better ways to network socially online.