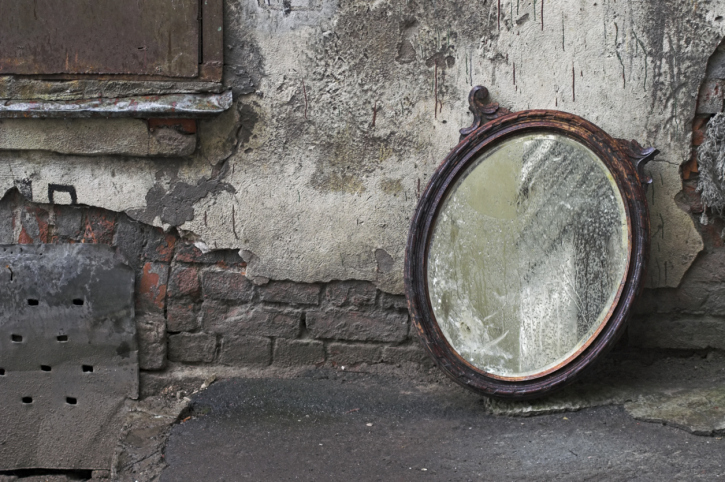 When I met 27Perry CEO Kelly James in August, the company had just undergone a major transformation in a very short amount of time. Since graduating from TechStars Boulder, the team has been hard at work for today’s launch, bringing the best of consignment online.

Consignment in the US is a $13 billion market. But it’s largely a brick and mortar business, with a few eBay auctions thrown in for good measure. But there are some real treasures to be found to those who know how to shop, and that’s what 27Perry is doing.

Instead of having a wide breadth to its content, the site is focused on finding the very best in clothing, home furnishings and accessories. Then, rather than acting as a consigner for the consigner, 27Perry takes the items at wholesale prices and sells them via its site.

For the past two months the team has been focused on the Boulder and Denver areas, and James tells me that there’s plenty of great merchandise to keep the site going for at least a year based solely on what’s available today. But the bigger goal is to have a wide selection within that narrow scope, so it’s time for an expansion.

So how do you scale a small operation over a large, physical space? According to Kelly a good part of the process is automated, making things easier. The consignment shops are seeing heavily-increased business. so they’re happy to hire photographers and keep image quality high. And once a shop is in the system, they have a good idea of what 27Perry is looking for, so it’s not a maze each time new product comes in the door.

As for the money, James tells me that the company is “knee-deep in financing talks” with a number of interested parties, but she’s not ready to divulge more information yet. After today’s launch, I’m placing my bets that 27Perry is going to be fielding a lot more phone calls.