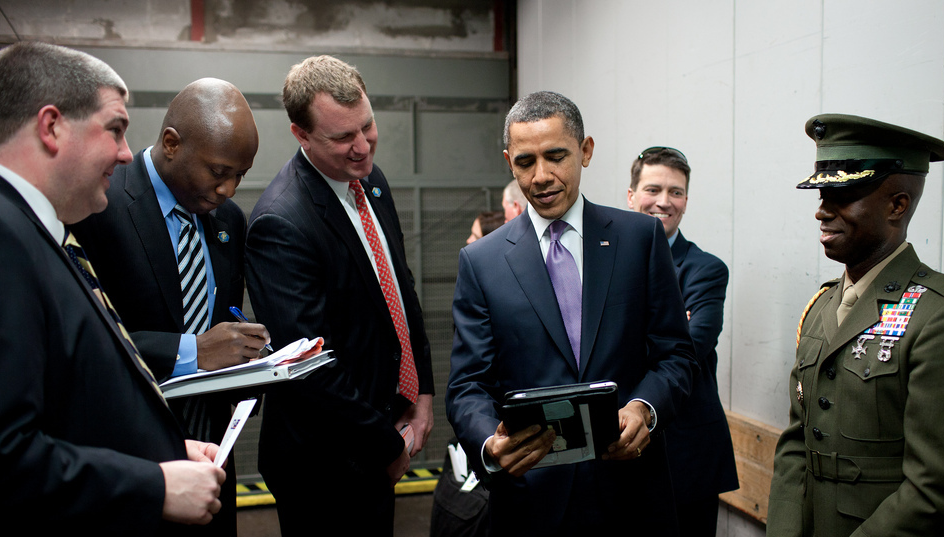 Believe it or not, Barack Obama, President of the United States, will be on Reddit for an AMA (Ask Me Anything) at 4:30PM ET. Seriously.

From a user’s point of view, this is an incredible opportunity. When you look at the bigger picture, this is a huge milestone for Reddit as a community forum. It honestly means there is no limit as to who will grace the pages of Reddit, and puts the site on par with Twitter, which has long garnered attention from world leaders.

As of 4:13, most of the user questions simply pertained to the legitimacy of the AMA, but now that it’s been confirmed from both Reddit and the President’s Twitter account, we’re likely going to see more legit queries.

Confirming that the President of the United States is indeed doing an AMA on @reddit right now. reddit.com/askobama

Hopefully for the sake of Mr. Obama, Reddit will try and stay tame for the duration of the AMA. As we stated above, you can expect the US president to begin answering questions around ~4:30 EST.

This is by no means the first time Reddit has made a massive impact on politics, however. Earlier this year, the EFF publicly thanked Reddit for its efforts to defeat SOPA. Additionally, Reddit co-founder Alexis Ohanian is known for his political initiatives.

Update 1: Barack has added an additional message and provided us with a photo of him ready for questions:

Hey everybody – this is barack. Just finished a great rally in Charlottesville, and am looking forward to your questions. At the top, I do want to say that our thoughts and prayers are with folks who are dealing with Hurricane Isaac in the Gulf, and to let them know that we are going to be coordinating with state and local officials to make sure that we give families everything they need to recover.

200k visitors on the site at any one time during POTUS IAMA. Still cleaning up a bit. Site will be back to normal ASAP.

Featured image by AN HONORABLE GERMAN

Read next: Uncovered: Rumored dates sketch timeline for the release of Windows Phone 8 and Windows 8