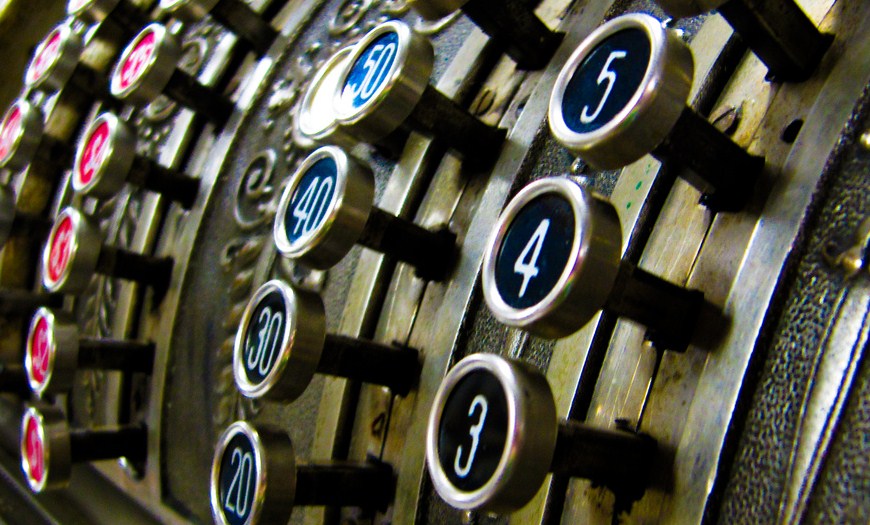 In April, TNW covered an interesting firm that planned on building a crowdfunding platform for consumer products companies. Instead of helping technology companies find capital, CircleUp works with food, skin care, and other such young consumer products firms.

So far, the company’s model is ticking along at an impressive pace. In its initial coverage of the company, TNW worried that CircleUp might not find enough footing to sustain its business:

Risks: lack of deal flow, due to the best companies that fit the firm’s model not wanting to raise in this way; investor impatience in companies that are potentially slow-growing; and the mis-vetting of companies leading to fraud. Which is to say, I suppose, the normal risks of raising money: investor/company fit, growth fears, and mistakes.

We’re going to keep an eye on the firm’s market, to see if it can hit the scale that it needs to sustain deal flow.

Our fears were a bit too heavy, it would seem. Since its launch in April, CircleUp has seen the funding of four companies complete, two of which raised $1 million apiece.

However, that’s just the start. CircleUp informed TNW that it has landed a partnership with General Mills that will allow the massive firm to keep an eye on companies raising on the platform. Naturally, this is a win for the young firms that are raising, as it provides a relatively transparent path to a potential future exit.

Other partnerships with parties yet unnamed, are said to be in the works.

Potential deal flow appears to be strong as well, with CircleUp accepting about 2% of companies that apply to raise funds on its platform. There are 12 accepted companies currently active on the platform, not all of which have reached the fundraising stage quite yet.

For a detailed look at CircleUp’s model, head here.

The SEC has proposed new rules that will change the game when it comes to general solicitation. In short, under current rules a company is not allowed to advertise that it is raising money. That could change. CircleUp, obviously, is in favor of a loosening of the rules.

In a statement provided to TNW, CircleUp called the new proposed rules “welcome,” noting that in its view, “equity based crowdfunding is poised to move mainstream” if they are approved. If correct, that would mean more investor interest in the companies that CircleUp works to fund. It could also mean larger rounds, which would directly expand the company’s own revenue.

However, demand is hardly slack now, for CircleUp’s chosen companies: most rounds raised on its platform have been oversubscribed. The company has increased the limit that companies can raise to $2 million.

All told, CircleUp’s model and method of funding consumer products companies using monies raised from accredited individual investors is working, and quite well at that.