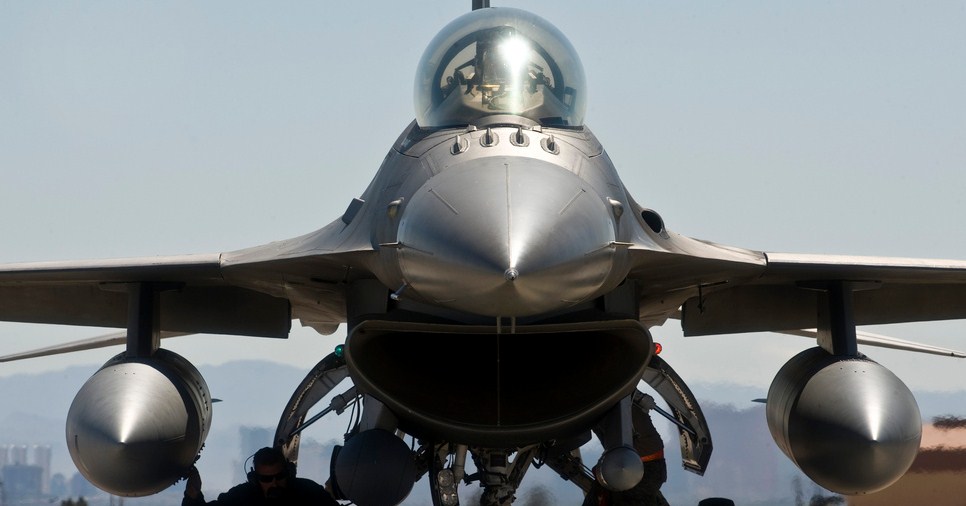 The United States Air Force has an open announcement out that is sure to raise eyebrows at home and abroad, as the military branch is looking to bolster its cyber warfare muscles. Yes, we hate the word ‘cyber’ as much as you.

I honestly can’t improve on the paper itself, so to break down what’s going on, allow me a short paragraph of Air Force jargon:

That’s relatively simple. The Air Force has a nerd army of folks who engage in cyber warfare, fair enough. When it wants to rain a digital shitstorm down on a country, or what it would call a ‘maneuver,’ it simply locks and loads.

Now, what sort of exact capabilities is it looking to bolster? Let’s go:

The employment of cyberspace capabilities to destroy, deny, degrade, disrupt, deceive, corrupt, or usurp the adversaries ability to use the cyberspace domain for his advantage.

Actions tasked by or under direct control of an operational commander to search for, intercept, identify, and locate or localize sources of access and vulnerability for the purpose of immediate threat recognition, targeting, planning, and conduct of future operational in the cyberspace domain.

If that doesn’t make you pucker, I don’t know what will.

Essentially, the Air Force – why the Air Force? – is looking to stockpile capabilities and expertise on how to use the Internet as a weapon to make war and cause pain on, presumably, the bad guys. Naturally, if the government gets good at this, how they might apply their news toys at home is a concern.

Threat Post has a great take on the Air Force’s request: “The solicitation provides a rare glimpse at the kind of information warfare systems that the U.S. military uses and is trying to build in the future. The Department of Defense typically does not discuss these kinds of capabilities publicly.” Exactly. Why the military branch would post this so, well, publicly is hard to parse. Why not just email the relevent firms? Is there enough unknown talent in the market that it felt the open cattle call was required?

Perhaps the Air Force is looking for individuals that are not perhaps already DoD contractors to lend a hand.

Of course, this sort of work isn’t new or too unique. As TNW reported. the government is working to track various digital mediums to hound terrorists.

Read next: Zendesk launches portal access for customer support from any mobile device