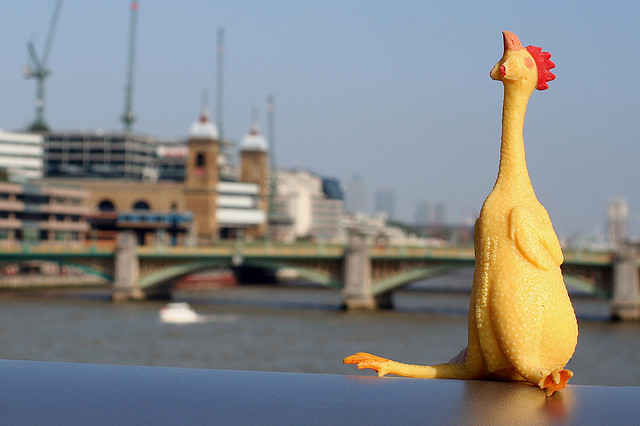 I think this is actually a sizable win for Samsung.

Why? It only cost $1 billion to become the #2 most profitable mobile company. Remember how much Microsoft paid for Skype? $8 billion. So, for 1/8th of a Skype Samsung took RIM’s place and kicked HTC’s behind.

Not too bad. Unless the judge rules Samsung can’t sell its products. Even then I bet Samsung arrives at a nice licensing deal with Apple.

Plus, Apple has opened up its kimono and not too voluntarily at that. Finally, Apple got Google/Motorola to sue it too. So this might end up being a financial wash for Apple in the end.

But on the other hand Apple won the PR as the innovator and Samsung will always be seen as the copier. This gives Apple the ability to bring new, innovative products to the market and have people at least show up to its press events. Samsung’s events never get the “Apple buzz” and this verdict won’t help Samsung move up in the world’s eyes as an innovator.

That said, I bet that RIM wishes it had copied the iPhone a lot sooner than it did. So does Nokia, I bet. Samsung is a much healthier company than any of those BECAUSE it copied the iPhone.

Be sure to read our full coverage of the Apple vs. Samsung patent decision here.

What do you think? Share your thoughts in the comments.