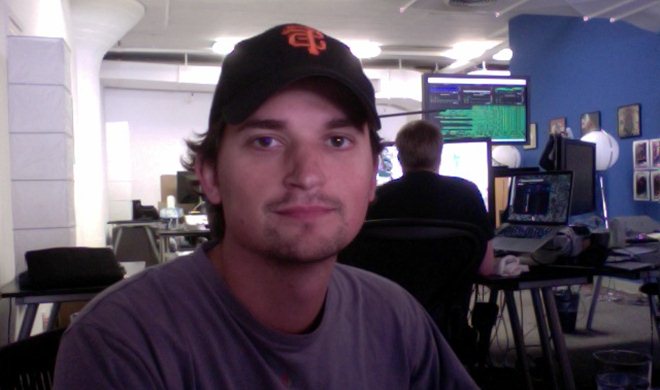 App.net, the subscription-based social network that is being developed by Dalton Caldwell’s Mixed Media Labs, has taken a significant step forward after it posted its terms of service and other policy documents to the Web for the first time, offering users to change to shape and change them. The company has also begun to take payments from its backers, offering them extended first year membership terms to show its gratitude.

The App.net terms of service documents live here. To facilitate transparent discussion, we encourage users to create issues and/or submit pull requests with your feedback. Our general process is to incorporate user feedback on a roughly quarterly basis based on review with our legal team, but in the early stages this may occur significantly more often.

The service, which is in alpha-mode and currently has 15,000 users, according to Caldwell, is taking an open approach to developing the rules that govern it. The most recent version of each policy will be stored on App.net but working version and older drafts will live on Github, where users can view them and propose edits.

The policies themselves are fairly standard and include basic regulations to govern user behaviour — which outlaws content that is spam, libellous, unlawful, etc — copyright issues, payment details and more.

Nonetheless, Caldwell made a point of explaining that the posting represents a start, and he again put out a call for feedback:

I am sure there will be a lot of feedback/thoughts on this. We’re soliciting feedback. Please treat as an earnest first draft, not a “perfect” final version.

Twitter’s opaque approach to communicating with developers — many of whom helped build its traction in its early days — and a perception that it is ‘moving the goal posts’ with a new approach to third-party clients and applications that use the service, were key reasons behind Caldwell’s decision to create App.net.

US-based Twitter is largely regarded as making these changes to help monetise its service, which has some 140 million daily active users. That’s an issue that Caldwell is looking to sidestep thanks to App.net’s $50 subscription fee, which negates a need to generate revenue from other ads and other activities.

Separately, Mixed Media Labs has now begun processing payments from its backers. The company is adding additional time to the length of their annual membership as a way of thanking them for being among the first to commit to the $50 subscription.