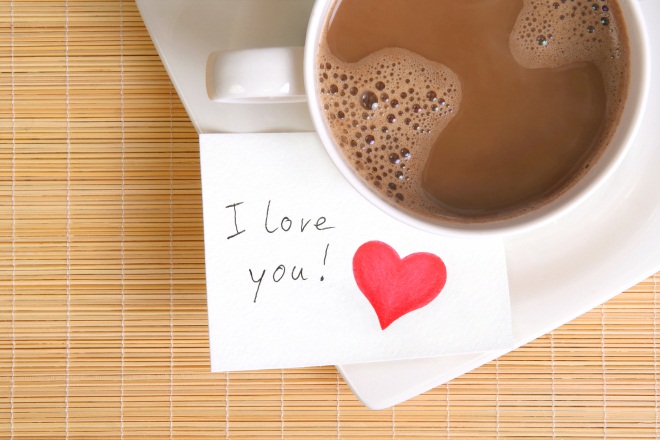 Washington, DC-based Treater has secured $2.5 million in seed funding and is today launching its ‘instant’ social and mobile gifting service in public beta.

The capital injection comes from a mix of unnamed funds and angel investors.

Treater has expanded its board of directors with folks like Jack Davies (founder and former president of AOL International), Gene Riechers (former General Partner at Valhalla Partners) and Fred Schaufeld (Managing Director of SWaN Investments).

Treater basically enables users to instantly send gifts like a coffee, cupcake or a cocktail to friends on their mobile devices in mere seconds.

The gifts (called ‘Treats’) can include a personal message and photo from the sender, and are immediately delivered to the recipient’s smartphone via Facebook wall post, text message or email. Recipients can use their smartphone to redeem their gift at the merchant.

For merchants, Treater offers a social marketing acquisition channel and increases the frequency of engagement with existing customers, which should ultimately increase traffic to their physical store locations.

Evidently, Treater’s business model is transaction-based – the company takes a cut with every gift that gets redeemed at the partnering merchants.