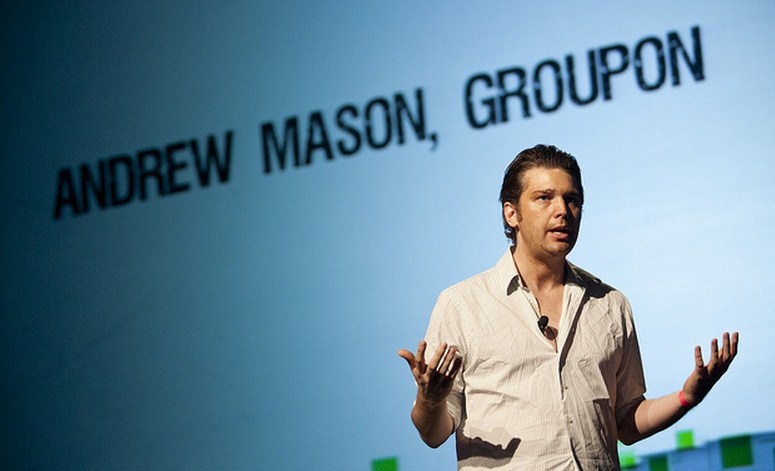 Groupon continues to struggle in the public market, losing ground in four of the week’s five days of trading. Today, Evercore Partners downgraded the company, setting a price target of $3 per share in the process.

On the day, Groupon was off exactly 5%, to a close of $4.75. Running the math, the new Evercore Partners target is some 36.84% lower than the firm’s current closing price. Using a rough calculation, that share price would value Groupon at around $1.96 billion.

Running more figures, that $1.96 billion number is less than one-third of Google’s full, $6 billion offer that was spurned pre-IPO. Thedeal included a substantial, multi-hundred million dollar earn out. However, the full deal’s value towers over the firms current worth, $3.1 billion, and most especially over Evercore’s target.

The market rewarded the firm with a beating that lasted all week.

On the first of June, TNW covered Groupon hitting a new low. Facebook was also then struggling. Naturally, compared to their market status now, they appear positively golden in comparison. Nevertheless, our commentary was biting at the time:

Facebook is trading at $28, down from over $40 its first day. Groupon is under $10, and started its life over $26. With a track record like that, it’s unlikely that the market will have much appetite for another tech offering in the near future.

Groupon is now under $5, and Facebook is trading under $20. However, the torpedoes be damned, because Trulia has decided to file for a $75 million IPO. Go get ’em Trulia.

Read next: Twitter's new Display Guidelines will not affect integrated apps like Pocket or Instapaper