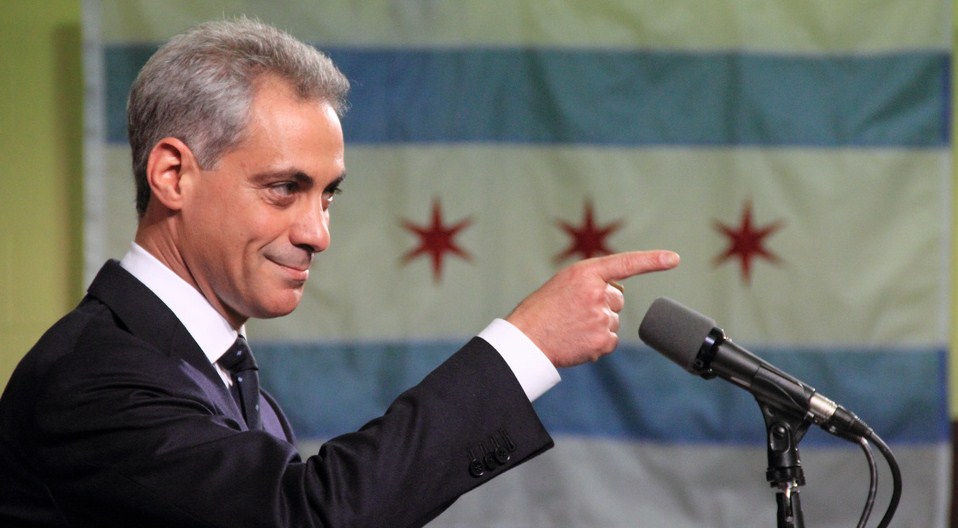 When Comcast wanted approval for its deal to acquire NBC-Universal, one stipulation that it agreed to was to provide low-cost broadband to poor families. Today, with Chicago Mayor Rahm Emanuel, the company announced that it now serves 100,000 families with ‘Internet Essentials,’ the name of the cheap connection, bringing 400,000 individuals online.

Families that have at least one child which qualifies for free or reduced-price lunch at school are eligible for the service. According to Comcast, roughly 2.3 million families are therefore qualified for the program. That puts current penetration at about 4.3%.

Internet Essentials costs a mere $9.95 a month, with no equipment fees. For families that may lack a computer of their own, component to the service is a voucher for a cheap device, at the cost of $149.99. Through the program, for just over $200, a family could get a computer and be online for a half-year. That’s progress.

At 100,000 subscribers, Internet Essentials brings in $1.2 million in yearly revenue. That pales compared to the company’s last annual report, in which Comcast reported over $55 billion in total revenue. Of course, the program isn’t about generating revenues, let alone profits. In the release, Mayor Emanuel made the following statement:

It is imperative that Chicago become a more digitally connected city so all of our children have the same opportunities and our adults can find jobs and help grow the city’s economy.

In the modern economy, computer and Internet literacy are not optional. Exactly how this made the Comcast/NBC-Universal deal more palatable to regulators I don’t understand, but it is certainly a positive for America’s poor.