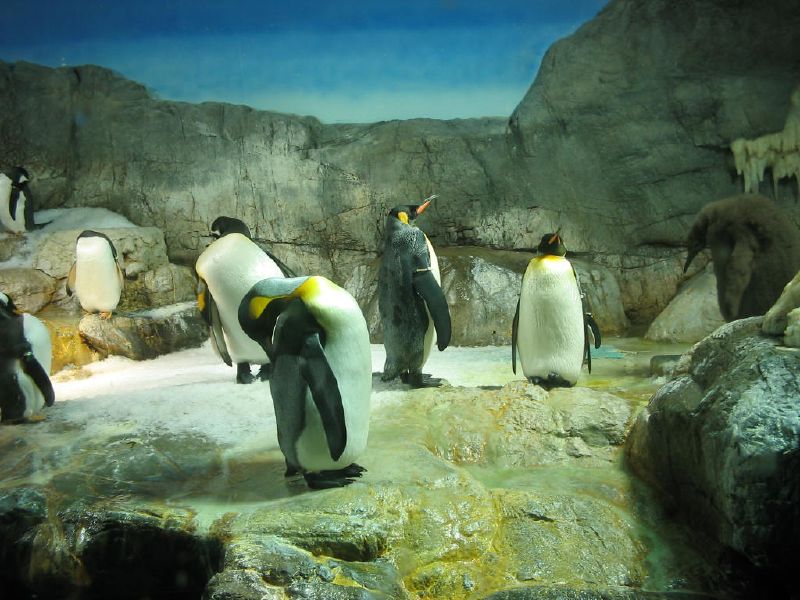 Chances are that at some point or another you’ve used Plancast. The service, which lets you discover, plan to attend and broadcast those plans to your social sphere has been a mainstay within a small set of users for the past few years. Today the company is announcing that it has been acquired by Active Network, a company that focuses on event promotion and management.

RT @accidentalinfo: @plancast acquired by @activenetwork. New design & features are live! Have ya tried it? We’ll share our thoughts …

What’s probably most interesting about the acquisition is that Plancast appeared to be bound for the grave. In a post-moretem for the company, its CEO Mark Hendrickson laid out loads of reasons why the service was never able to get past its early-adopter base of customers:

“While the initial launch and traction proved extremely exciting, it misled us into believing there was a larger market ready to adopt our product. Over the subsequent year and a half, we struggled to refine the product’s purpose and bolster its central value proposition with better functionality and design, but we were ultimately unable to make it work (with user registration growth and engagement being our two main high-level metrics).”

As for the acquisition, it seems that Active Network is one of those sleeper tech companies that does big things while nobody really talks about them. It has been in business since 1999 — an eternity within the technology world — and boasts $211 million in total funding to date.

We’ll be keeping an eye out to see what Active Network does with Plancast, but so far there’s a nicely-updated UI and some pretty slick new features.