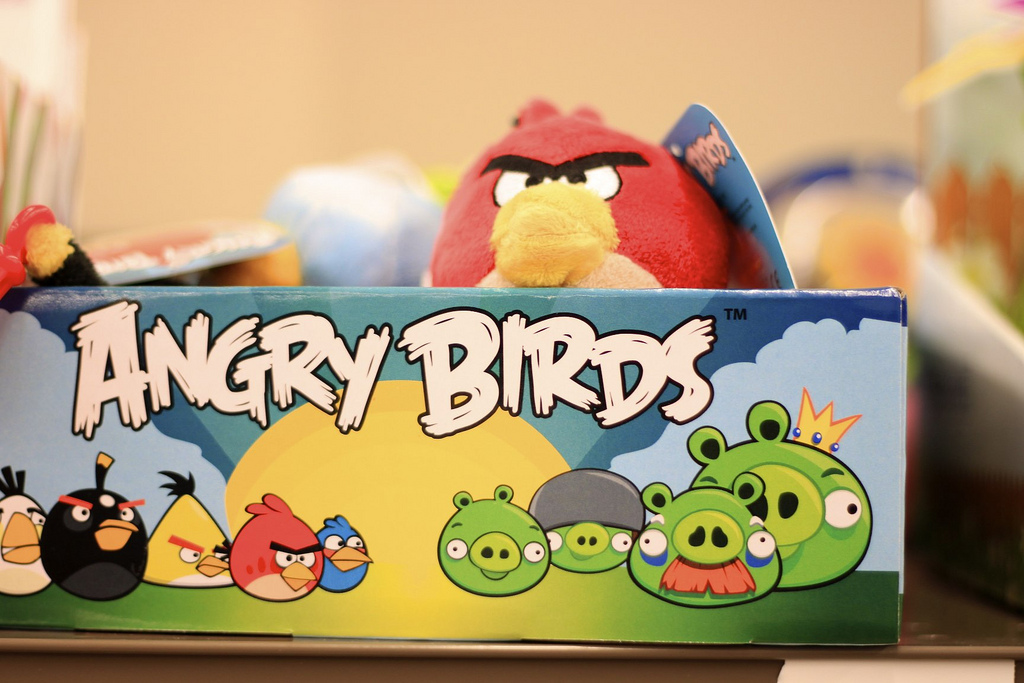 Rovio, the Finnish company behind the hit game franchise Angry Birds and the recently released Amazing Alex, has appointed Oskar Burman, formerly the head of EA’s Easy Studios, as the new general manager of its Stockholm office.

Burman notes on his Twitter feed that the new Stockholm studio is actually opening its doors today.

Similar to Rovio’s studio in Tampere, Finland, the new games studio in Stockholm will be focused on supporting the company in both current and upcoming game projects. Rovio is hiring game developers, programmers, artists and producers.

“IMHO Rovio is one of the most exciting devs in the world, perfectly positioned for the future, w. focus on digital, mobile and thinking big.”

“What also sold Rovio to me was their fantastic can-do attitude. Everything is possible, you’re encouraged to try out your wildest ideas.”

Some background on Burman, from the official press release:

Burman has been working in the video games business since the early nineties, when he co-founded one of the first game developers in Sweden, UDS. From there he moved on to a Studio Manager position at Avalanche Studios, and most recently landed as General Manager at Easy, an EA owned online studio focusing on F2P shooters.

In addition, he’s a board member at Dataspelsbranschen, the trade organization for the Swedish games industry. In his career so far, he’s been in key roles on several high profile titles, including Just Cause 2 and Battlefield Heroes.

Burman announced his resignation from EA on July 17, 2012.

Rovio has acquired the IP rights to Casey’s Contraptions, new release this summer

Read next: Use Apple's iCloud to store the App Store's free weekly promotions for later