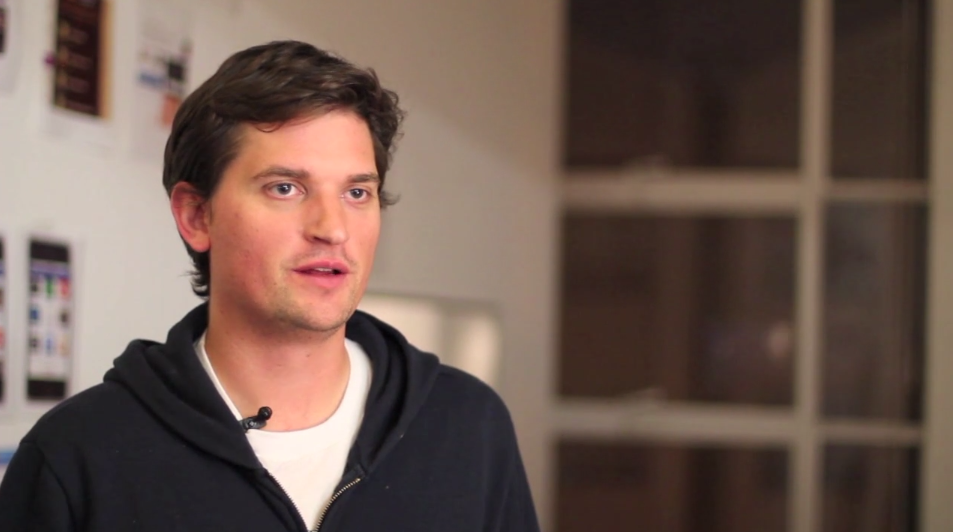 Caldwell announced the ‘open’ microblogging site, which affords its users 256 characters rather than Twitter’s now infamous 140 characters, after becoming disillusioned with the original microblogging pioneer and its opaque stance to developers and third party apps.

App.net had reached 70 percent of its funding on Friday, when we revealed that developers were already building apps for the service.

After reaching the funding goal, Caldwell updated his personal website to thank App.net backers, reassuring them that he would employ the services of a third party to verify payments and prove that it didn’t “stuff the ballot” to tip pledges over the edge.

One of the next steps will include the drafting of a Terms of Service for the site, with Caldwell noting that revisions will be hosted publicly so that users can offer feedback and keep on top of future changes.

One of the most important things we need to do is put together a Terms of Service for the operating site. I will spending a great deal of time in the coming days creating a draft of our ToS, and our forward plan is to host it on github. This way, folks can see it, offer feedback (even pull requests), and will be kept abreast of any future changes. Along these lines, there are still a great many questions that need to be answered before App.net should be thought of as an operating service, rather than just an alpha prototype.

Caldwell began seeding ‘Alpha’ invites for the service last week and revealed today that the pledging page was seeing 1,000 active visitors in the lead up the final funding push.

On the back of criticism over the project, Caldwell told TNW that he is focused on proving that the service is more than just “vaporware” and can hold its own with its subscription-based approach.

The site got a huge spike in contributions in the past hour, possibly due to Twitter celebrity (and noted British actor) Stephen Fry adding his contribution and raising awareness with a tweet to his 4.6 million followers.

TNW’s Martin Bryant weighed up the pros and cons of backing the service — which is very much still in development — over the weekend. If you’re yet to join, it isn’t too late and you can sign up here.

If you just joined, you’ll be interested in perusing this list of early/prototype clients and apps on Github, which includes the rather impressive Succynct Chrome app. It lets you ‘tweet’ (is that the right word?) right from the URL bar and also tracks mentions on the service in real-time.

Read next: Ask yourself these questions before installing a WordPress plugin