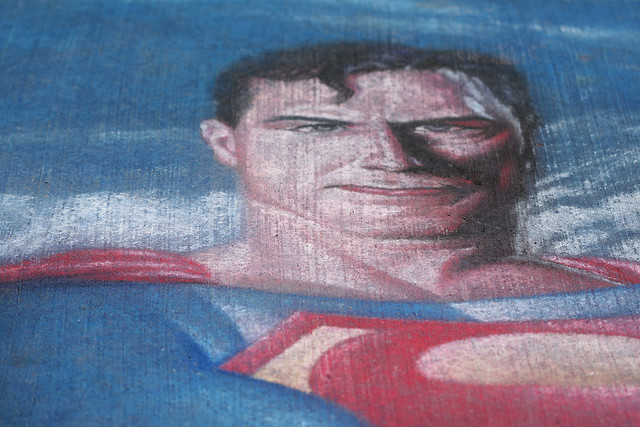 In case you aren’t sure what Dalton Caldwell’s App.net crusade is all about, you should read our past coverage here. As we reported earlier, the Facebook and Twitter alternative is 70% funded, with only three days left.

Will the project get funded or not? Will Caldwell and company do the project anyways with what it has raised? These are questions that we don’t have answers to, but I have my own question: “Who wants to play hero?”

Companies love PR, right? Companies that really care about developing an ecosystem of hard-working and smart talent should support this project, whether it has real legs or not. This is a perfect opportunity for a person, or a company, to step up and fund App.net the rest of the way.

Yahoo! – Marissa Mayer is shaking things up as the new CEO at the purple-co these days, what better way to win favor with a very key crowd than to be an App.net champion?

Kevin Rose – He loves to fund things, this seems like a goodwill project that Rose could get further involved in, where money is concerned. I’m sure that some of his guidance could be valuable to App.net as well.

Richard Branson – Nobody is a bigger champion for consumer choice than Sir Richard Branson of Virgin. I say it’s a fit. Plus, he’s basically a knight already.

Big Entity – Someone like CNN, NBC, Fox or MTV could make a huge splash by saying “hey, we love social networks and we think there should be an open one.” While this would give those companies great PR, they wouldn’t get any “control” in exchange, which might keep them away.

App.net isn’t the first product in this genre attempting to carve itself out a niche, Identi.ca anyone? What Caldwell has done quite well is get himself and his project into all sorts of press stories, capitalizing on the faults of giants.

For any company who wants to ride that train, this is a win-win situation. If you’re a service or company with users, just fund the rest of the project and give them accounts for free. Like a “thank you” bonus.

What are your thoughts? Will App.net get funded in time? Will someone swoop in to play Superman? Let us know in the comments.

Read next: Apple sought $30 per smartphone, $40 per tablet in royalties from Samsung