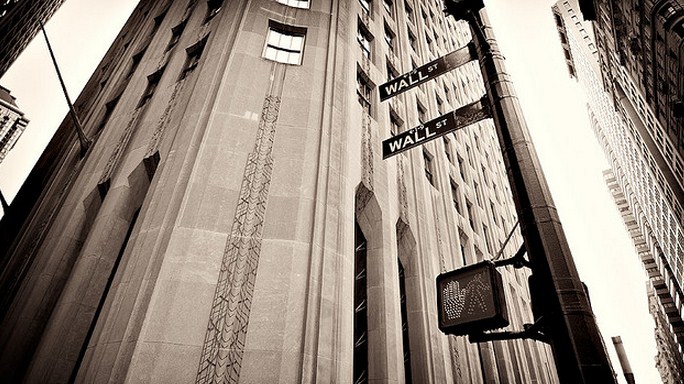 According to a study by Emergence Capital, initial public offerings (IPOs) executed by Software as a Service (SaaS) companies are generally successful over the long term, and business to business (B2B) offerings trump business to consumer (B2C) stock debuts when their following performance is considered.

Emergence compiled information on 103 IPOs from 2004 to 2010 to build its study. The starting year, 2004, was selected as it was the year that Salesforce.com went public, ushering in, from one perspective, the age of Software as a Service companies as part of the mainstream. All companies included in the study have at least a year public under their belt, which should dampen the large gyrations that can occur in the first weeks that follow a company’s birth as a public firm.

The following graph is the result of Emergence’s work:

Now, into the results. What follows are TNW’s conclusions after examining the chart for some time:

What can you take from this? Varied sorts of firms have differing levels of consistency, and performance. Given that consumer TES firms have the weakest curve, it could be that they could be the riskier investment moving forward. Then again, they are often all the most discussed, it’s hard to see interest dampening too far – Facebook’s IPO hasn’t exactly paved the way new technology offerings.

Tell us in the comments: What do you see in the data?

Top Image Credit: Emmanuel Huybrechts. H/T to Emergence’s Santiago for talking TNW through a granular look at the studies construction.

Read next: Here's why cats always land on their feet [video]